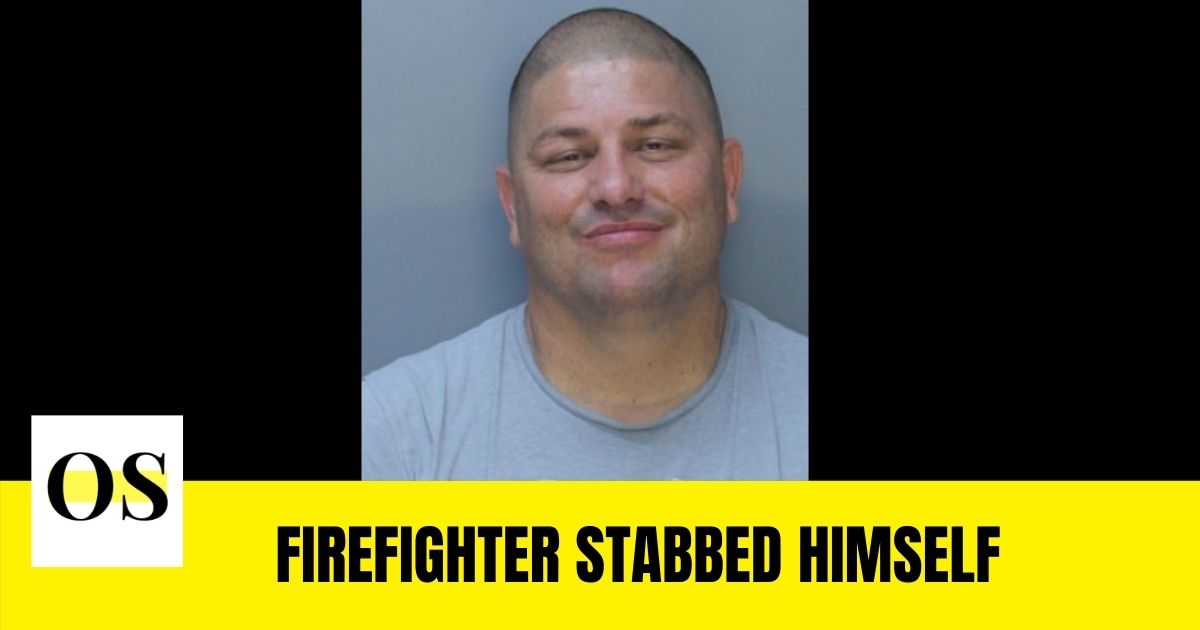 Miami-Dade County, Fl. – A 47-year-old veteran Fernando Castano firefighter who worked at the site of the Surfside building collapse that killed 98 people stabbed himself is now suffering and needs help, his lawyer said late Friday.

Fernando Castano has been with Miami-Dade Fire Rescue for almost 21 years after working for Hialeah Fire Rescue for seven years. He camped at the confines of Champlain Towers South Pile from June 24 to July 23.

According to his attorney, Castano remained hospitalized on Saturday morning after stabbing himself in the chest on Friday evening during a meeting with police officers to surrender his weapons in compliance with a court order. The order stemmed from a domestic violence case filed Wednesday in Miami-Dade Court.

While some firefighters received warm welcomes from family and friends, Fernando Castano firefighter returned to an empty home in South Miami-Dade. His wife had gone out with their children. According to the arrest report, he told the police officers that he wanted to meet them at a restaurant, but she refused.

Police said that when he met her on Tuesday, she told him that she wanted a divorce. According to the report, Castano pointed a gun at him in front of his children and said, “If you want to end things, let me end it now.” Police said he pushed her and threatened suicide and murder.

“After all the dead bodies, the smell, he was overwhelmed by what he was doing the whole time at Surfside… it was horrendous. The smell, the body parts, it was just disgusting. He lost control of himself,” the lawyer said. said during a virtual hearing on Wednesday.

His bond was set at $10,000 and he was released from prison on Thursday afternoon. Records show that the judge ordered Castano to stay away from his wife and three others, wear an electronic monitor and remain under house arrest. Miami-Dade Fire Rescue placed him on administrative duty to further review the case.

Stay tuned with us for Miami-Dade County News.