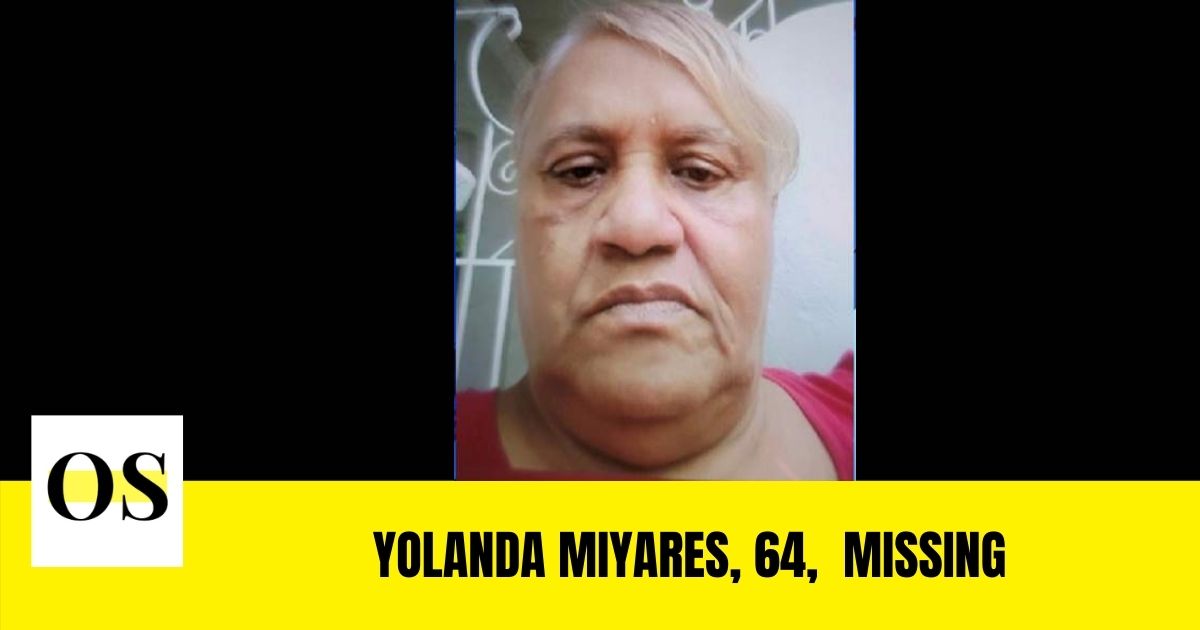 Miami, Fl. – Miami police are searching for a 64-year-old Yolanda Miyares who has not been seen or heard from Sunday.

She is a resident of Miami’s Shenandoah neighborhood and suffers from PTSD and hallucinations. She lives in the 1900 block of Southwest 13th Street.

According to officials, she was last seen around 9:30 pm. Sundays on Coral Way.

Police said she was wearing a dress, but they had no other details of her outfit.

Miyares is described by police as a Hispanic woman whose height is 5 feet and 2 inches and whose weight is 180 pounds.

She has blond hair and brown eyes.

Miami Police wants the public’s help in finding her.