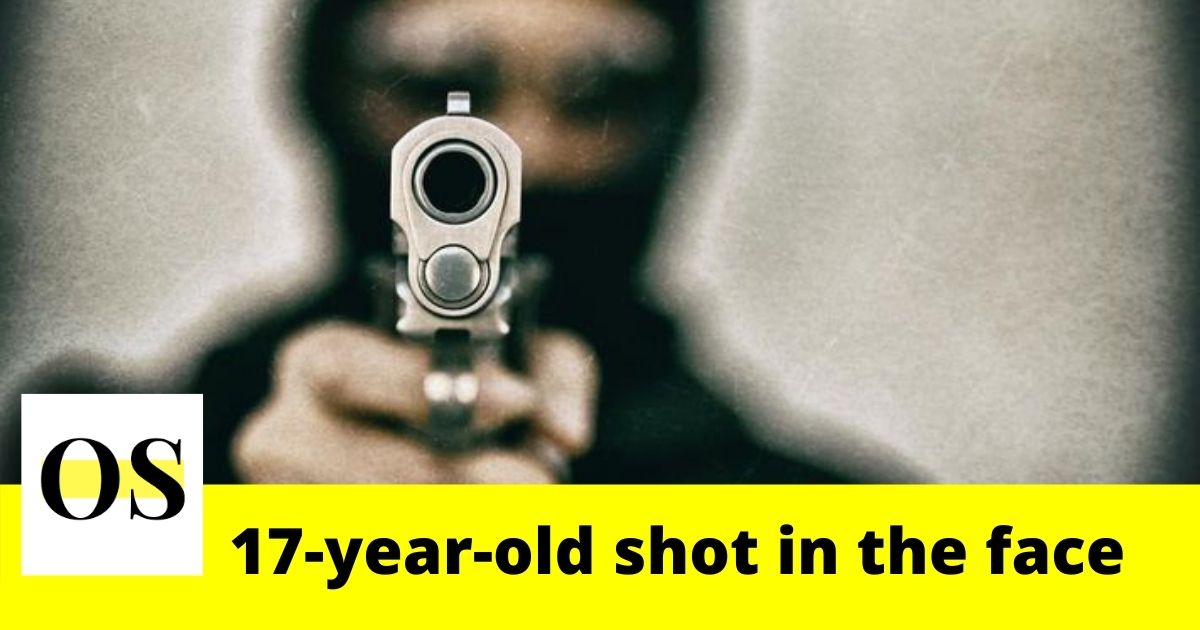 ALTAMONTE SPRINGS, FLORIDA: According to the recently released reports, a drive-by shooting on Thursday night in Seminole County left a 17-year-old teen injured.

Records say the teen was shot in the face. The Seminole County Sheriff’s Office said the shooting happened at 1900 block of S. Ronald Reagan Blvd. off Lake Mobile Drive near Altamonte Springs.

Officials responded to the shooting at around 8:30 p.m. The victim was rushed to the hospital. As per the deputies, the victim was standing with a group of young men. After sometimes someone drove an SUV and fired the shot. The reports say the victim is badly hurt.

The identity of the victim is not known.

Any information regarding the suspect or suspects has not been released.

The victim is in stable condition and expected to recover.

No further details have been released. Stay Updated!