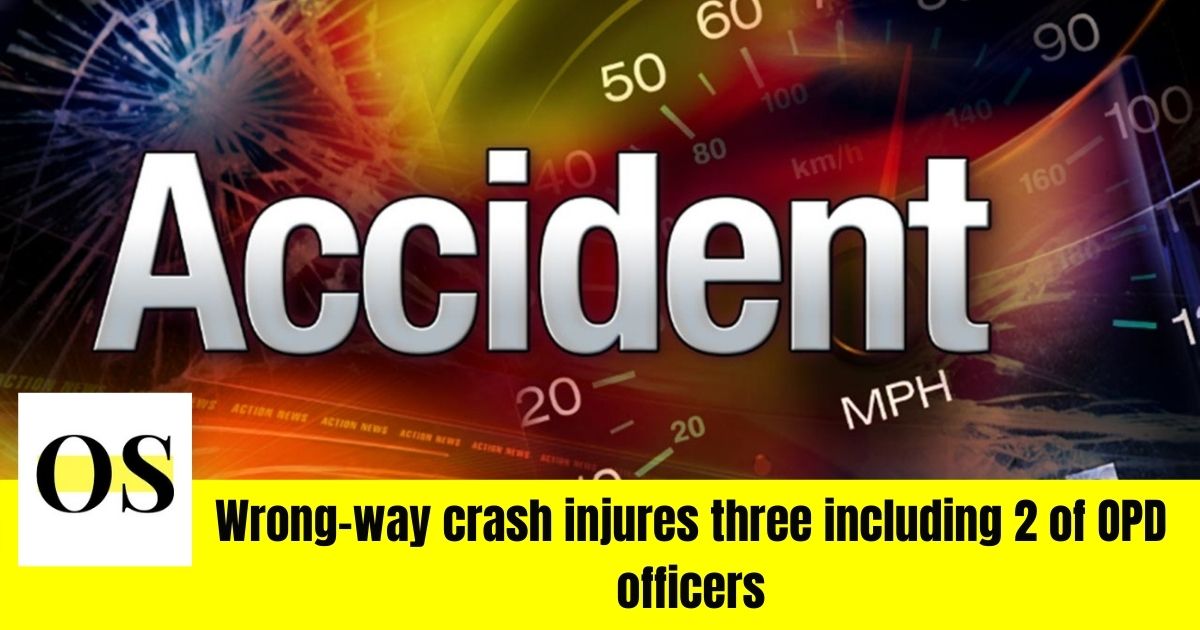 The incident occurred on Princeton Street where the two parties collided with each other. The wrong-way accident was between John Young Parkway and Texas Avenue.

Princeton Street which was closed after the crash for about five hours was later re-opened at about 9.00 a.m.

All three injured; the two officers and the other driver were taken to the Orlando Regional Medical Center. Their conditions are serious but reportedly not life-threatening.

According to the Orlando Police, the two officers are being treated for their injuries and are alert.