Anthony Luis Rivera, 23, was arrested by Pinellas Park police on Tuesday for persuading a woman to send him a risk photo then blackmailing her for money, or he tells her boyfriend about the photo and “beat him up”. 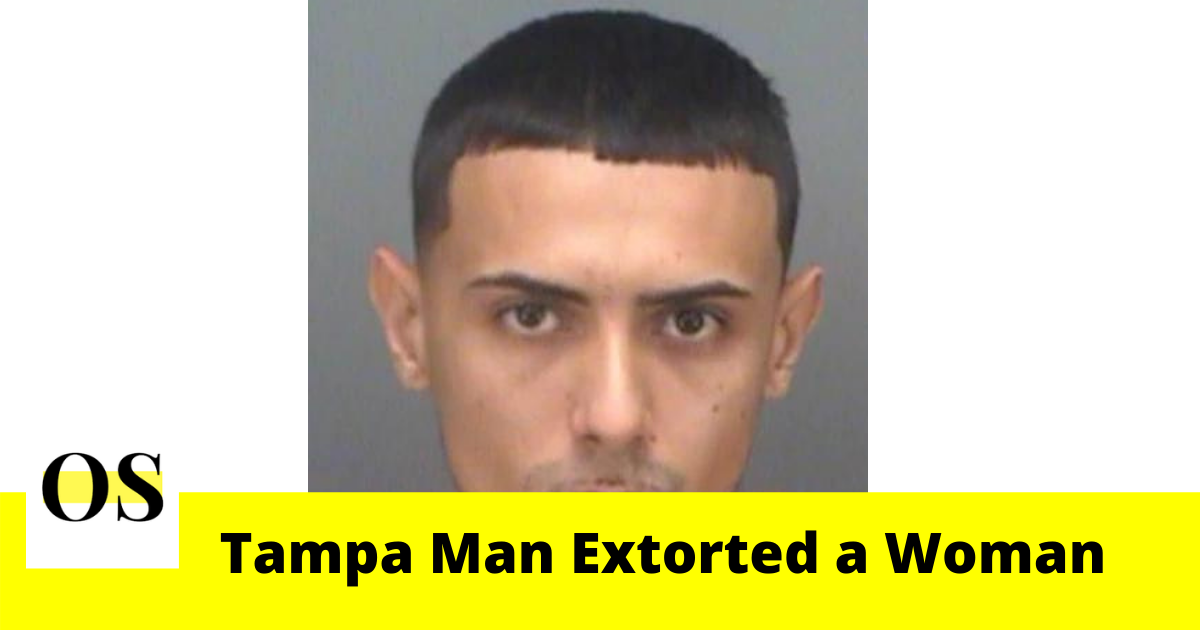 The deputies say, the victim posted on an app this summer that she had two office chairs available for pickup for free at a Pinellas Park business. Records say, Rivera showed up in a van and picked up the chairs, then contacted the woman after he left. According to the reports, Rivera and the victim shared “flirtatious” text messages.

After that Rivera tried to make an approach to the woman and he persuaded her to send him the photo. He contacted the woman and threatened her to tell her boyfriend about the photo. Not only that he would “beat him up,”. Rivera blackmailed her and demanded money.