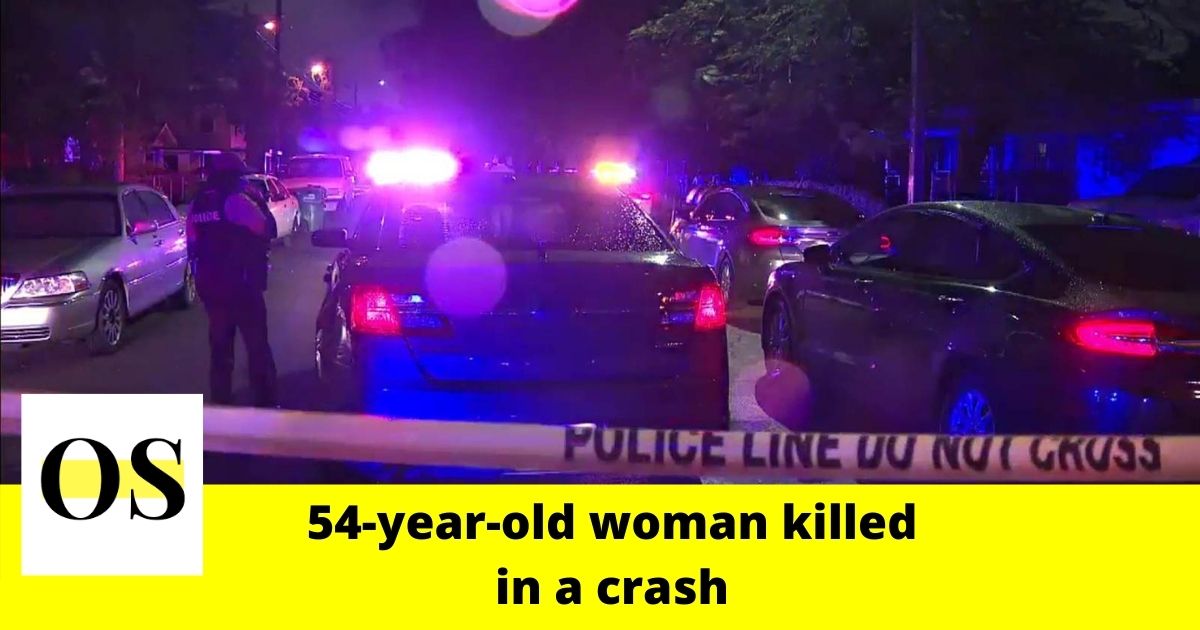 KISSIMMEE, FLORIDA: According to the Florida Highway Patrol, a deadly accident in Osceola County on Tuesday morning left a woman dead.

The reports say the incident happened on westbound U.S. 192 at Simpson Road near Kissimmee. An investigation was going on at the scene. Records show all westbound lanes of U.S. 192 are closed in the area. Troopers asked drivers to use alternative routes, Shady Lane or Partin Settlement Road to Neptune Road.

The victim was a 54-year-old woman from Kissimmee. The woman walked into the path of the van. She struck the incoming van which was driven by a 27-year-old Kissimmee woman.

The 54-year-old woman was pronounced dead at the scene. However, the driver of the van did not suffer injuries.

The crash is under investigation. No more details have been released.