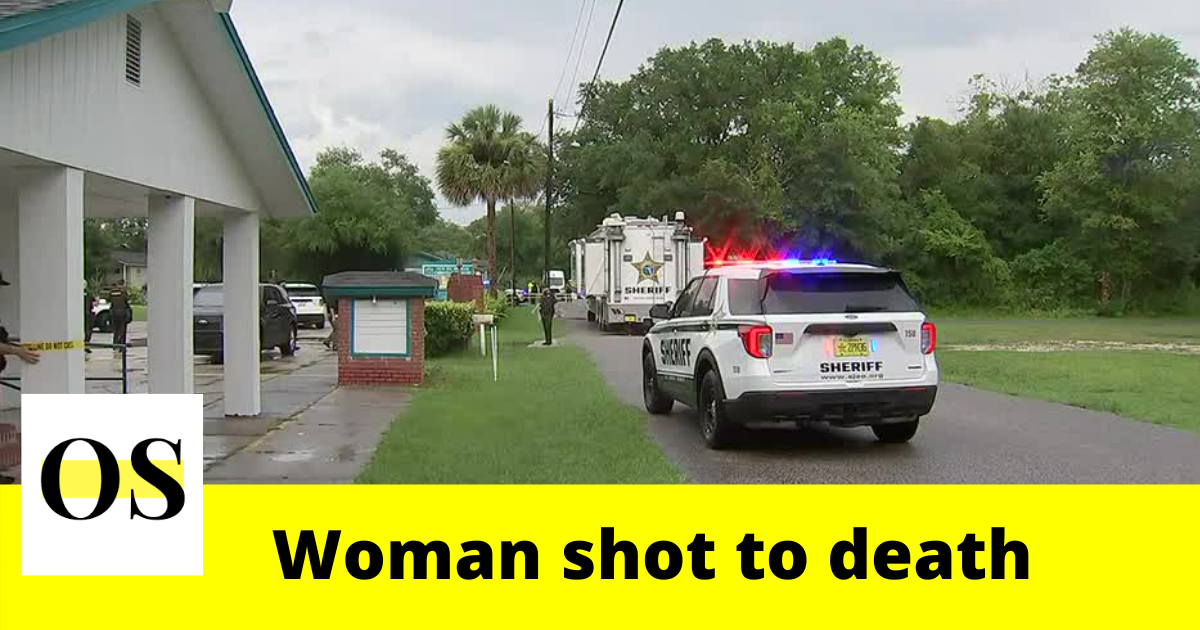 Deputies responded to the scene at the intersection of Christopher and Herbert streets near the New Mount Moriah Christian Ministry at about 6 p.m.

After arriving at the scene, authorities found the woman seriously injured, and the vehicle was crashed. She was immediately transported to the hospital. Unfortunately, she was later pronounced dead.

To help the police in the investigation, an individual with any sort of information regarding the incident may contact at 904-824-8304 or Crime Stoppers at 1-888-277-TIPS.