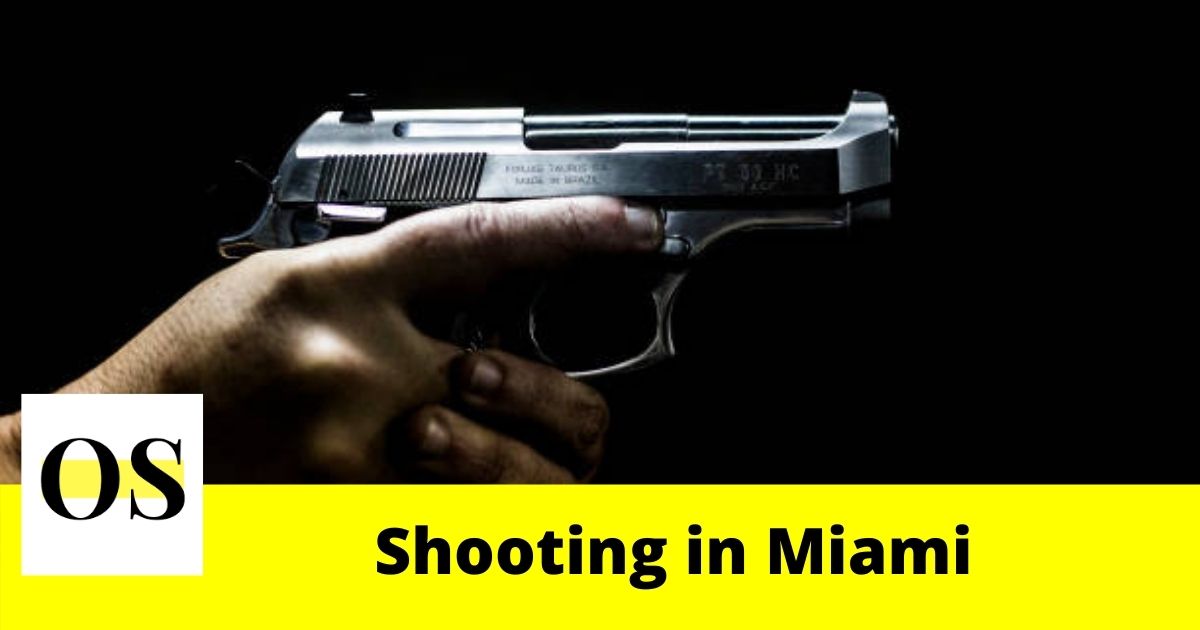 MIAMI, FLORIDA: According to the recently released reports, shooting in Miami on Wednesday night left a woman dead. Officials said the shooting was reported at 9:55 p.m.

The shooting took place in the area of SW 35th Avenue and 4th Street. After officials arrived at the scene, they found the woman lying with a gunshot wound.

The woman was shot in the head. Before the police arrived, some neighbor did CPR on the woman With life-threatening injuries, the victim was immediately taken to Jackson Memorial Hospital. Unfortunately, she was later pronounced dead.

Authorities said the victim was in her 30s. However, the identity of the woman has not been released. Police have not said whether the reported shooting was a drive-by shooting or the suspect walked up to the victim and shot her.

The shooting is under investigation. No more details are available at the moment. Stay Updated!