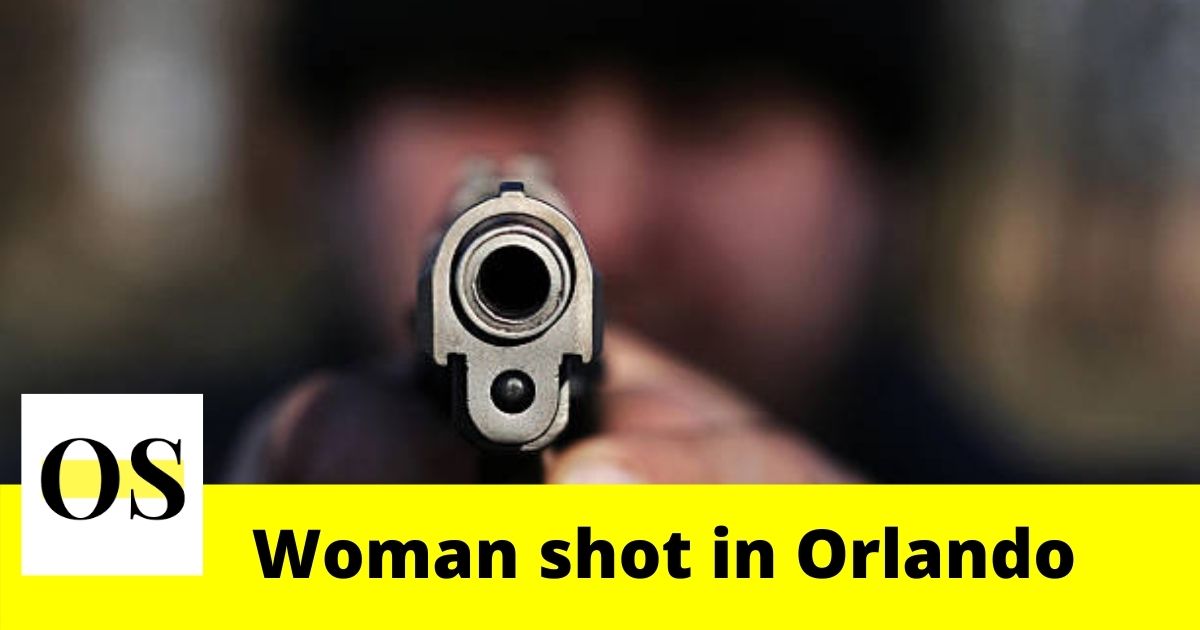 As per the Orlando Police Department, the shooting happened in the area of Edgemoor Street and Silverton Street around 5:54 p.m.

Police found the woman with a gunshot wound. She was immediately taken into the hospital. The medical reports show the victim is expected to recover.

Investigators are finding the motive behind the shooting.