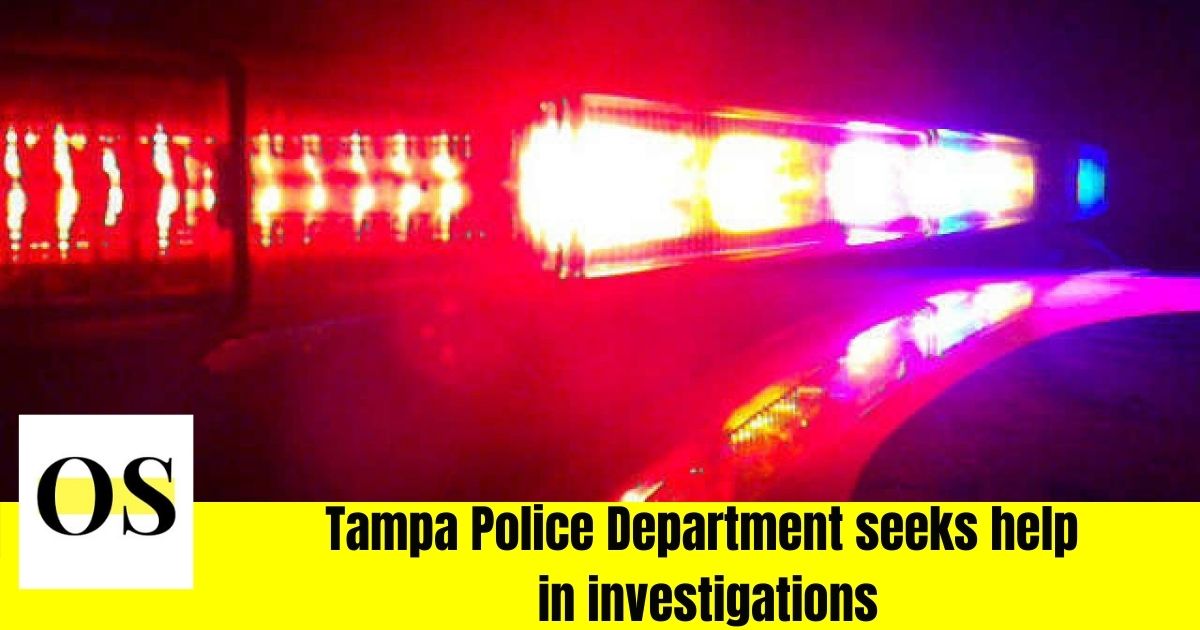 TAMPA, FLORIDA- According to the officers, the case is now a homicide with the woman reaching out to 911 and admitting she shot someone. The phone call was reportedly received by the woman from the Palm Avenue apartments.

Upon reaching the scene at 10.25 a.m., the officers only found a man who was with a gunshot wound. According to the Tampa Police Department, the wounded man was pronounced dead upon transferring to a nearby hospital.

Apparently, investigators found out that the shooter had been hiding in the complex, although there was no one to be found but a weapon lying on the couch. It was still not revealed if this was the weapon used in the killing.

The detectives according to a piece of recent news have launched a homicide investigation although the shooting is not believed to be random. Any identity involved in the case has not yet been revealed by the Tampa Police Department.

The TPD urges anyone with information relating to this case to contact the unit at 813-231-6130.