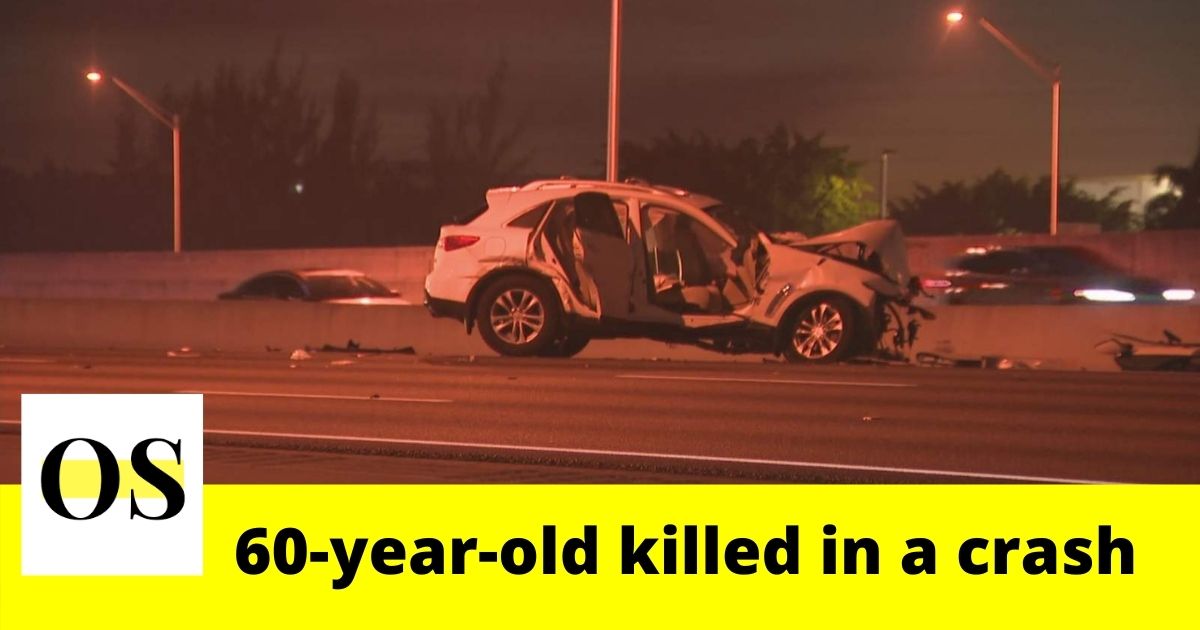 The crash reports show the incident took place on Interstate 75 in Miramar, in the southbound lanes of the highway.

The driver of the white SUV, a 30-year-old woman, was heading south and lost control of the vehicle. Then the driver struck the guardrail on the right shoulder.

Troopers said the vehicle veered to the left collided with the concrete barrier wall before traveling across all southbound lanes and entering the paved median.

A 60-year-old woman who was in a passenger seat suffered life-threatening injures. She was taken to Memorial Regional Hospital. Unfortunately, she died later.

The driver of the car got critical injuries. A 30-year-old man and an 8-year-old boy suffered non-life-threatening injures.

None of the people inside the SUV was wearing seatbelts. The crash is under investigation.