MELBOURNE, Fla.: As per the recently released reports, the Brevard County Sheriff’s Office is asking the public for help locating a missing woman who was last seen in September 2019. 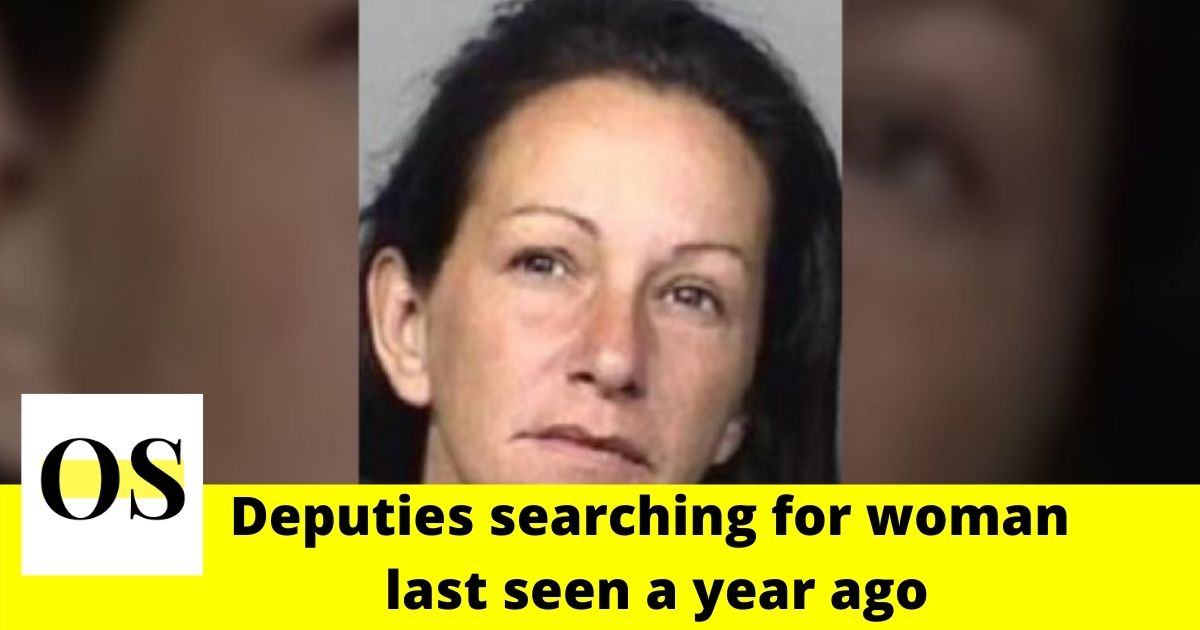 Tara is described as 5’07” tall, about 115 pounds, and has brown hair and eyes. She also has tattoos on both hands, hips, and her left ankle.

The Sheriff’s Office officials said Coppola was only recently reported missing. “She was reported missing to us recently and the preliminary investigation has not uncovered information in reference to her whereabouts.”

Anyone who may have information on Coppola’s whereabouts is asked to contact Agent Jennifer Straight of the Sheriff’s Office Criminal Investigative Service at 321-633-8413 or CRIMELINE at 407-321-8477.