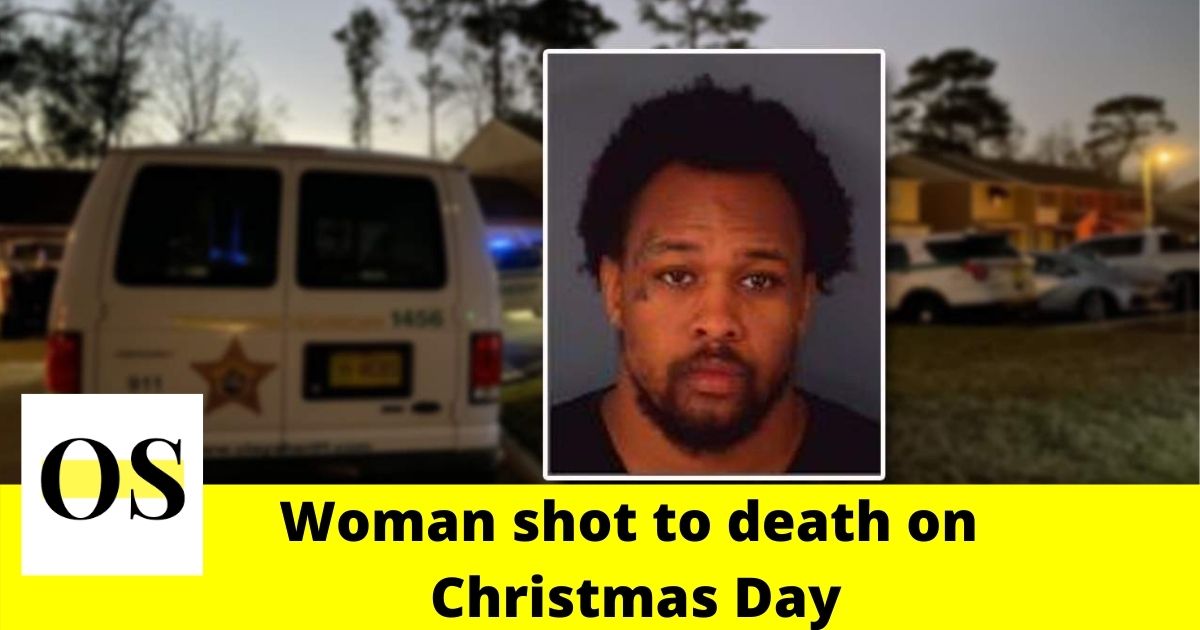 ORANGE PARK, FLORIDA: As per the Clay County Sheriff’s Office, a man has been arrested for a shooting that left a woman dead.

The victim, Shantdella Garcon, from Orlando, was shot multiple times at an Orange Park apartment complex of Spencer Road. Officials said she was pronounced dead at the scene, some minutes after paramedics arrived.

The Clay County Sheriff’s Office’s Robbery and Homicide Unit are handling the investigation.

Miller is being held in the Clay County jail without bond.

If anyone has information about the shooting, to help in the investigation, contact Clay County Sheriff’s Office at 904-264-6512.