A fatal accident in Brevard County killed a 65-year-old woman who was walking along State Road 520. The Titusville woman was walking on the edge of the roadway when a vehicle driven by Cocoa woman struck and killed her at the scene. 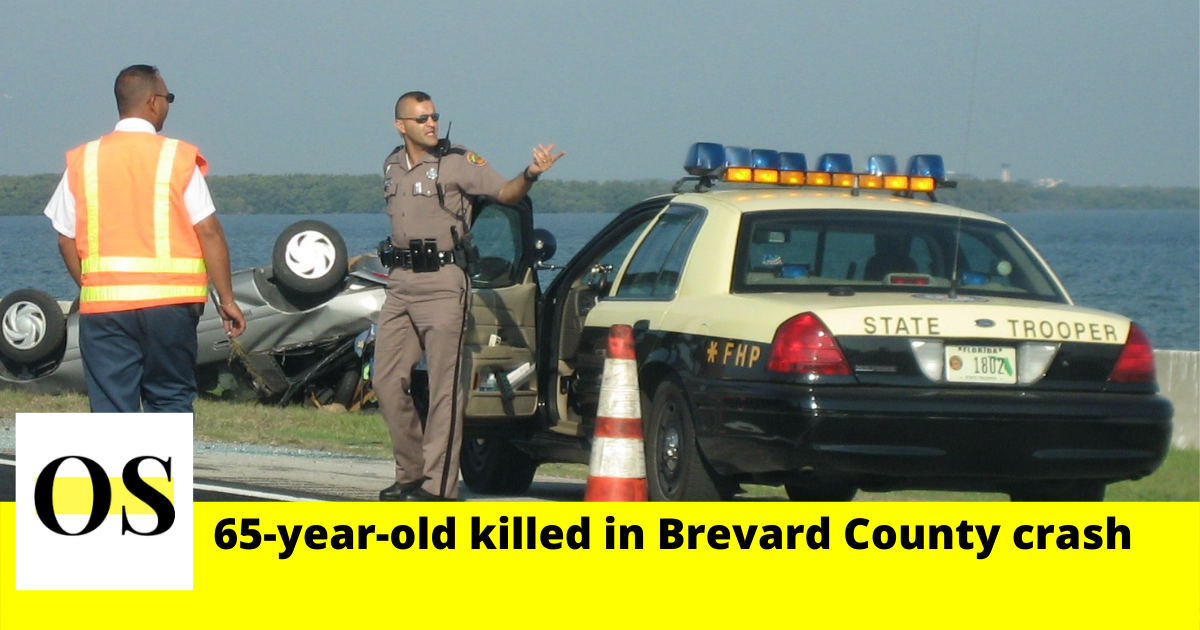 In the recently released report, a 43-year-old woman was driving west on S.R. 520 near Parnell Street around 10:45 p.m. Monday, while the pedestrian was walking on the edge of the roadway.

No more details have been released about the incident. Stay Updated!

According to the data released by Florida Highway Safety and Motor Vehicles, almost 100,000 traffic crashes in Florida so far the previous year with 838 deaths and more than 63,000 injuries.