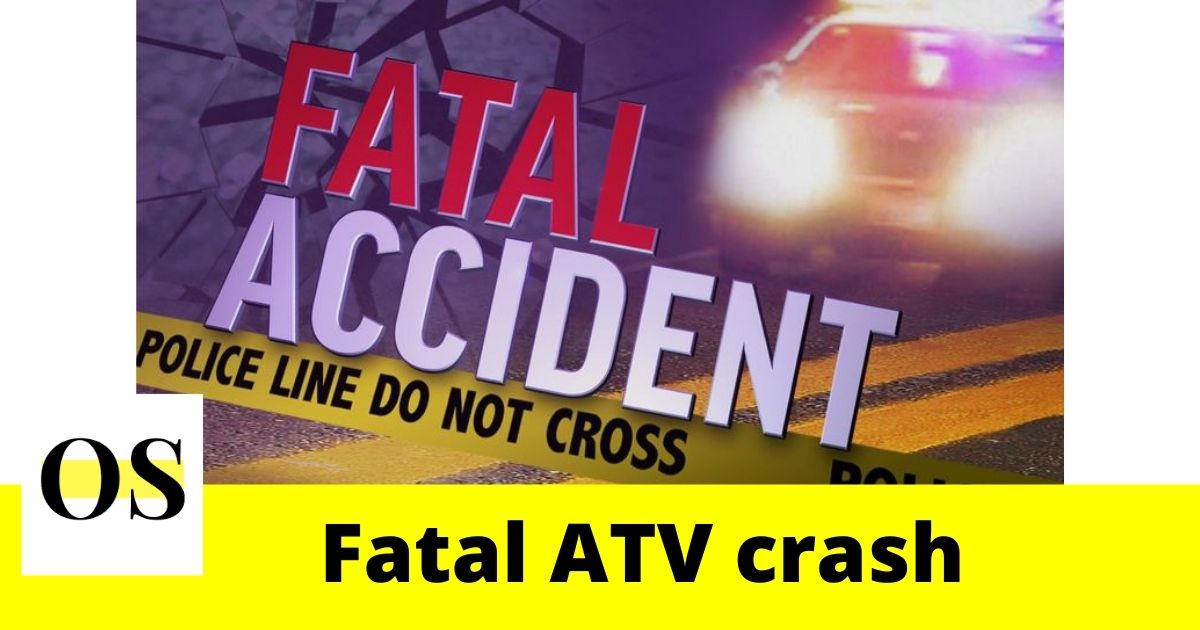 According to the Leon County Sheriff’s Office, the single-vehicle crash happened at the 18000 block of Blountstown Highway. Officials said the crash involved an ATV.

Police said the victim was 28-year-old Megan Walker, who was pronounced dead at the scene.

The department said, “Upon arrival, deputies located the ATV crash on a forest dirt trail, along with three people who had sustained injuries.” “Deputies learned the driver of the ATV, 28-year-old Megan Walker, received fatal injuries when her ATV side-by-side crashed and rolled over after striking a road embankment.”

The Leon County Sheriff’s Office said, “The other occupants of the ATV suffered non-life-threatening injuries and were transported to an area hospital for medical treatment. “There were no other vehicles involved.”