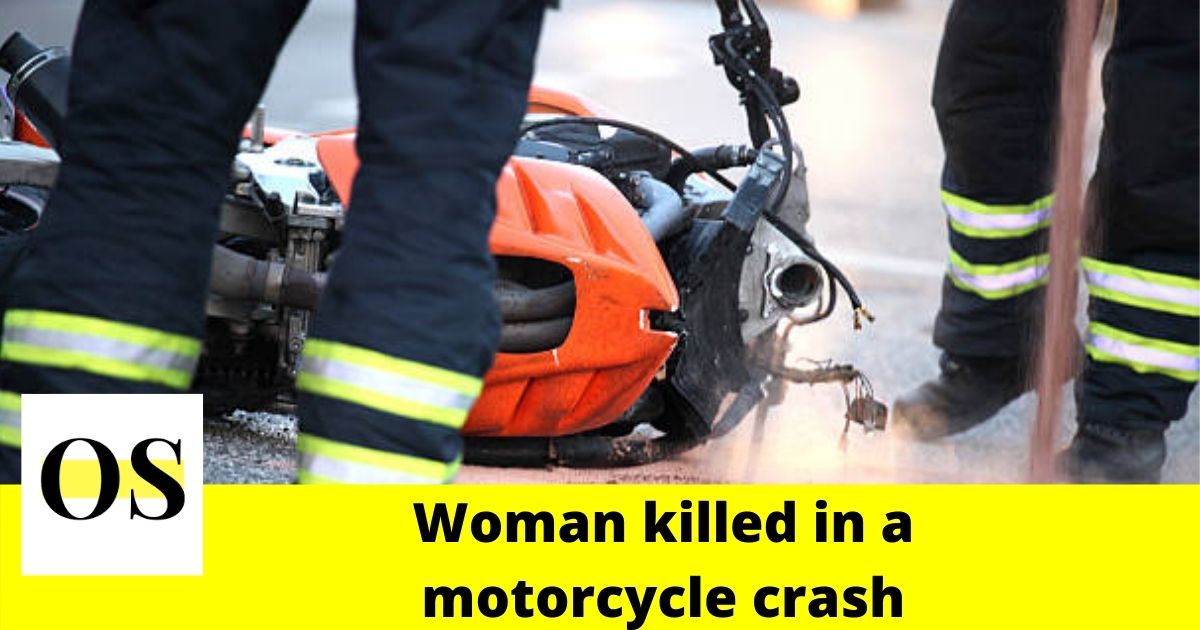 DAYTONA BEACH, FLORIDA: As per the Florida Highway Patrol, a motorcycle crash that happened in Volusia County left a woman dead and a man critically injured.

The crash reports state the motorcycle crashed near Volvo Road and 35th Street at about 5:45 p.m. Saturday.

Troopers said the woman was pronounced dead at the scene. The man was immediately transported to the hospital. The man suffered life-threatening injuries.

The identity of the victims has not been released yet.

The detailed information is not available at the moment.