A Florida woman  killed by a tractor-trailer truck after she ran out in front of the truck. According to officials, the woman had previously stabbed a man in a car on the shoulder of I-4. 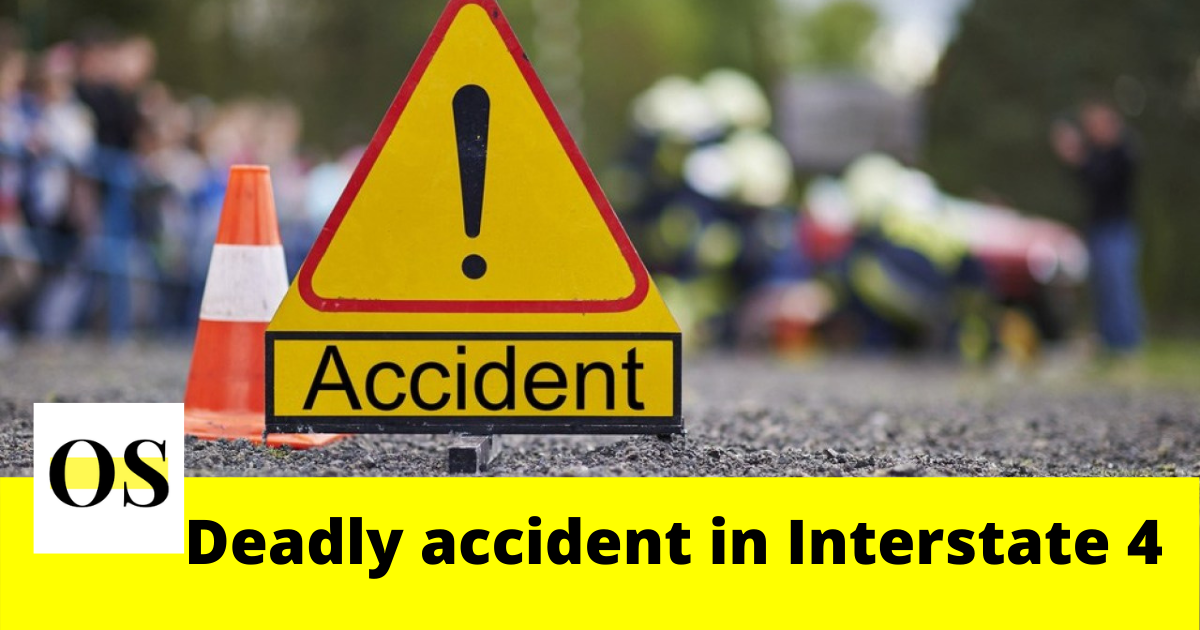 Orange County Sheriff’s deputies said a 30-year-old  woman and a 27-year-old man were driving east on I-4 and the two of them go into an argument.

“The victim stopped at the shoulder of I-4 near mile marker #68. The suspect broke a bottle and struck the victim,” the sheriff’s office said.

Troopers said the tractor-trailer was driving east on I-4. According to the  Florida Highway Patrol(FHP), the woman then got out of the man’s car, ran into the path of a tractor-trailer truck. She got hit by the truck and was pronounced dead at the scene.

As per the reports, the suspect woman was from Kissimmee. Due to some injury, the man was taken to a hospital immediately. The victim’s present health condition is unknown. However, the driver of the truck sustained no injuries. The Florida Highway Patrol is doing a further investigation of the crash.