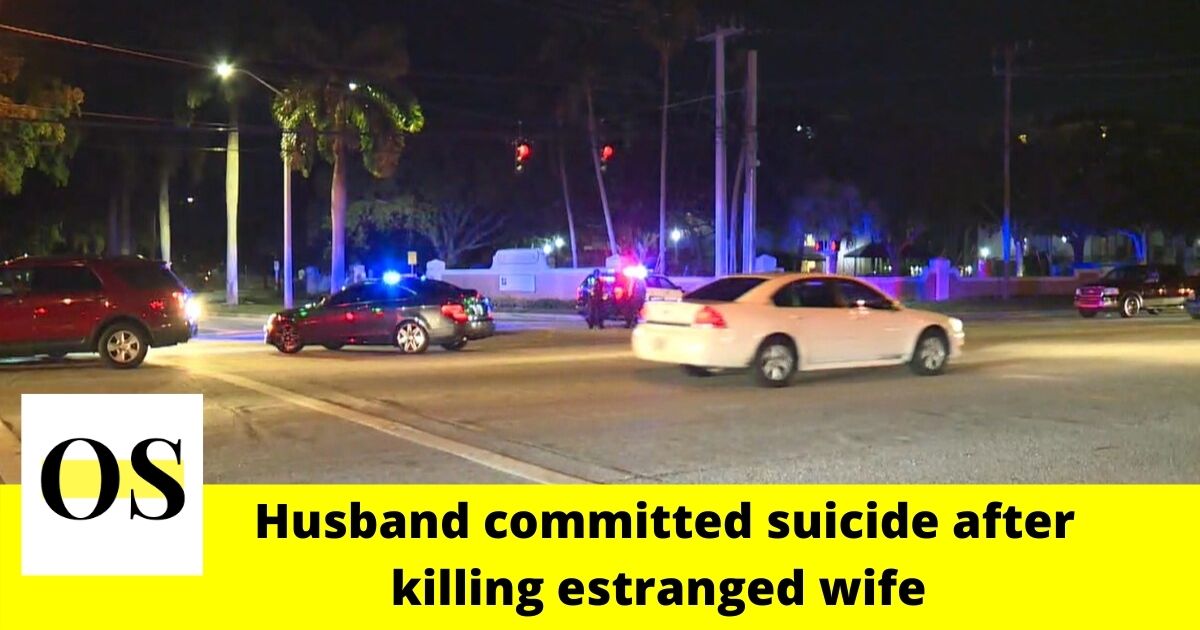 WINTER GARDEN, FLORIDA: According to the Winter Garden Police Department, a woman was found dead in an apartment.

While authorities responded at the apartment around 3:15 p.m. for a wellbeing check, they found a dead body. The reports say 44-year-old Gislaine DeLima Felipe was found dead at the Promenade Apartments on Winter Garden Vineland Road.

As per the reports, deputies found information that Felipe’s estranged husband was leaving messages with mutual friends claiming responsibility for her death.

Records say the estranged husband fled to an apartment complex in West Palm Beach. He later killed himself before the officers could arrest him.

The identity of the man has not been released. The investigation is ongoing.

Anyone who has information about the incident is urged to call the Winter Garden Police Department at 407-656-3636.