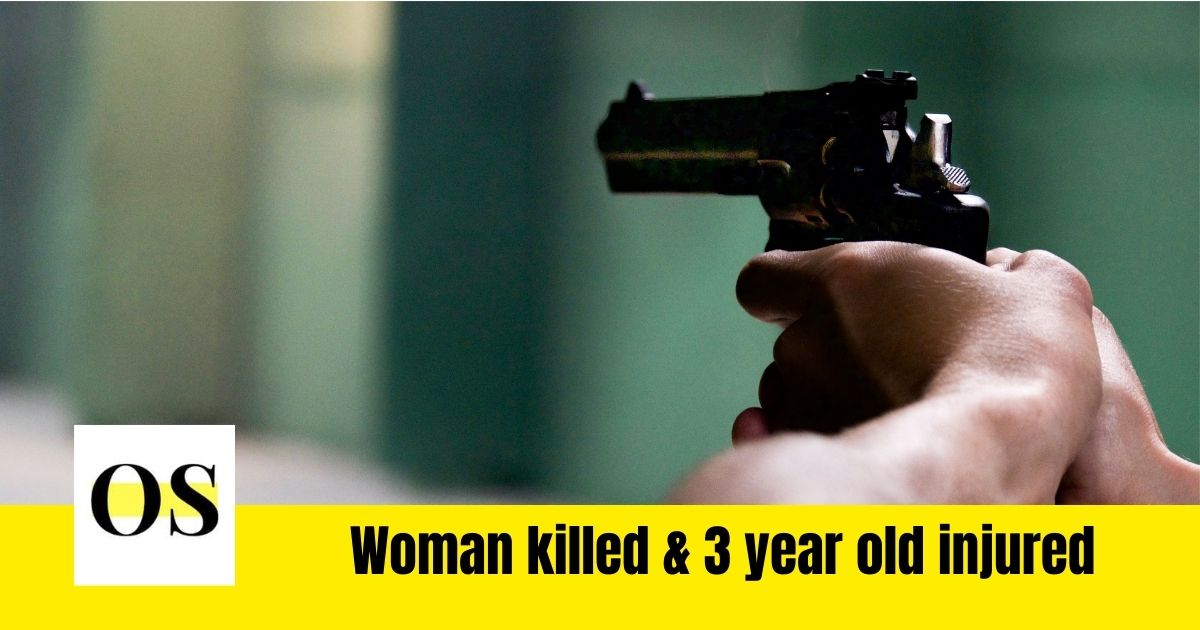 MIAMI-AP, FLORIDA: Police said A woman was killed and her 3-year-old daughter was injured in a drive-by shooting. The shooting happened at an apartment complex near Miami.

On Monday afternoon, someone in a dark gray sedan pulled up to Coral Bay Cove. The person started shooting at Leshonte Jones, 24. Jones died near the first-floor staircase, they said.

However, police did not provide the condition of the 3-year-old child, who was taken to Nicklaus Children’s Hospital. Investigators said she is expected to recover.

As they were investigating the shooting, police heard shots being fired nearby.

“There was a group of residents that were here who were also waiting for this scene to finish when we heard that shots rang out. And it was multiple shots that rang out, to the point where people started running in fear for their lives to try to get some cover.”

No one was injured in that shooting, and police detained three people, he said.

He said the two shootings were not believed to be related.

The search continues for the person who shot Jones.