A 42-year-old woman is killed in a house fire in Port Orange. Officials say that the fire was accidental in nature and caused by an electrical issue. Three other family members and a dog reportedly made it out of the house. 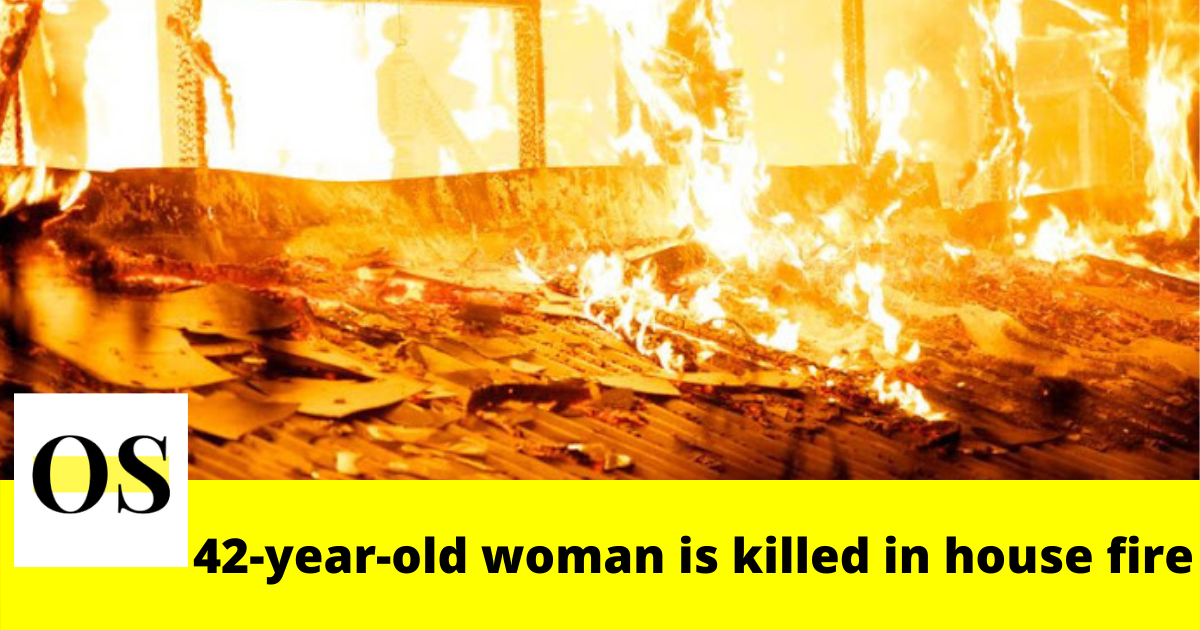 The Fire Department was called in at about 2:30 a.m. Fortunately, other members of the house are safe. The family affected has been put in contact with the American Red cross.

According to the National Fire Protection Association, house fires are responsible for more than 2,600 fatalities per year. There are some important steps we can use in case of a house fire. It can prevent from escaping its consequences:

To escape a fire and its fumes, crawl to the closest exit, remembering that it may be a window. If the door is warm to the touch, there could be fire raging on the other side, so do not go through it. If you can extinguish the fire, do so thoroughly. Once you have made it away from the fire, call 911.