Police reports say a woman named Carissa Marie Sarno in Flagler Beach is accused of stealing thousands of dollars from residents who believed they were paying her for a down payment on a puppy. 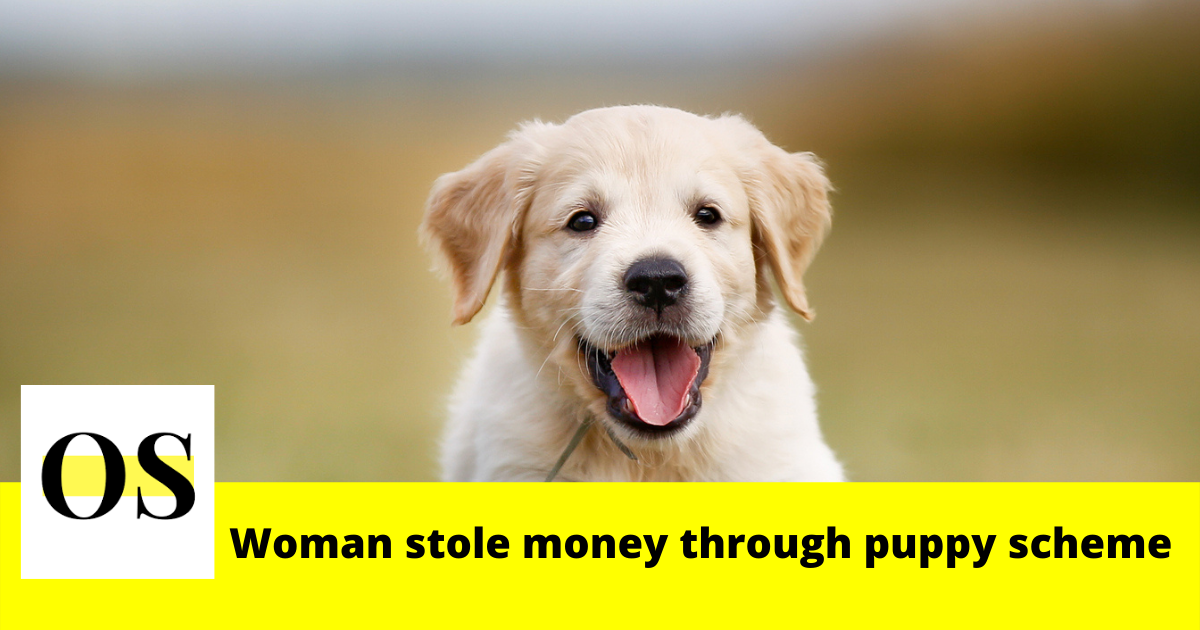 “To date, a total of five victims have come forward and advised that they either made down payments on puppies or paid for puppies in full,” police said in a news release. “When it came time to deliver the puppies, the suspect either failed to show up for delivery or stopped all forms of communication with the victims.”

The recent news release says Sarno was arrested Wednesday and charged with scheme to defraud grand theft, and four counts of petit theft.

“Plainly put, the suspect in this case pulled on the heartstrings of her victims. People love puppies because they spark joy. This suspect preyed on her victims by taking their money and their hopes of owning a loveable puppy,” Flagler Beach Police Chief Matt Doughney said. “I’m extremely proud of the teamwork displayed by Detective Vinci and our Patrol Officers who worked in unison in order to hold this suspect accountable for her unlawful actions.”

“We’d like to thank the public for their valuable assistance on this case via our Facebook page,” Doughney added. “We anticipate that this news release may bring forward additional victims and we want any/all victims to know that coming forward takes courage.”

More News: 8 and a half months pregnant mother along with the unborn child killed