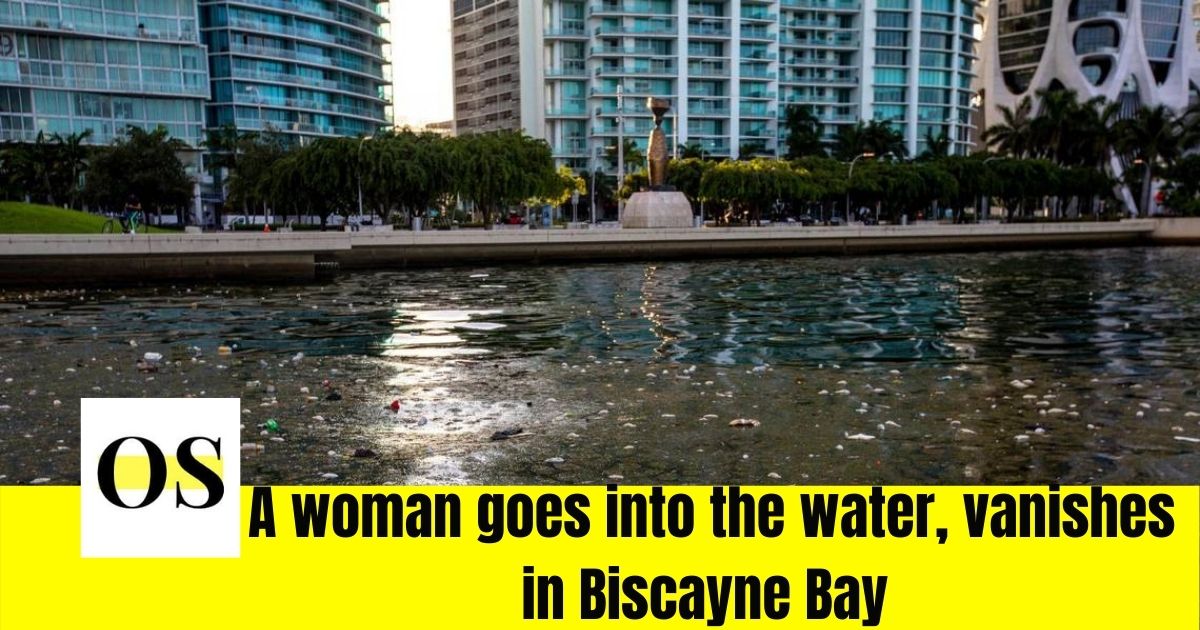 MIAMI – BISCAYNE BAY, FLORIDA – On Sunday morning, a person in a high-rise condominium building in downtown Miami called 911. The person reported that a woman went into the waters of Biscayne Bay and disappeared. Hours later, the body of an adult female was pulled from the water after a search.

According to City of Miami Fire Captain Ignatius Caroll, fire rescue responded to the area of Biscayne Bay behind the Intercontinental Miami hotel. According to the caller, she saw the woman sitting next to a ladder along the boardwalk before she watched her get into the water around 7:30 a.m. Sunday.

“Shortly after, she did not see her and believed (the woman) went under,” Caroll said.

Miami Fire Rescue’s dive team and fireboat conducted the search of the bay along with assistance from the U.S. Coast Guard, Miami Police Marine Patrol, and Miami-Dade Fire Rescue, according to Caroll.

“The search went on for about three hours and we ended up finding the woman not far from where she had gone into the water,” Caroll said.

They also found items left near the seawall that may have belonged to the victim who was pronounced dead at the scene.

The city of Miami Police are conducting an investigation. The woman’s identity has not been released and Caroll could only confirm that the victim was “an adult female.”

“This was an arduous search by all agencies involved. Everyone worked together to locate the missing swimmer. Miami-Dade Fire Rescue’s divers were able to locate and remove the victim from the water,” said Erika Benítez, spokesperson for MDFR.