The reports say a woman was arrested Friday after Mount Dora police say she walked into a local business where a couple had just been shot and did not help. 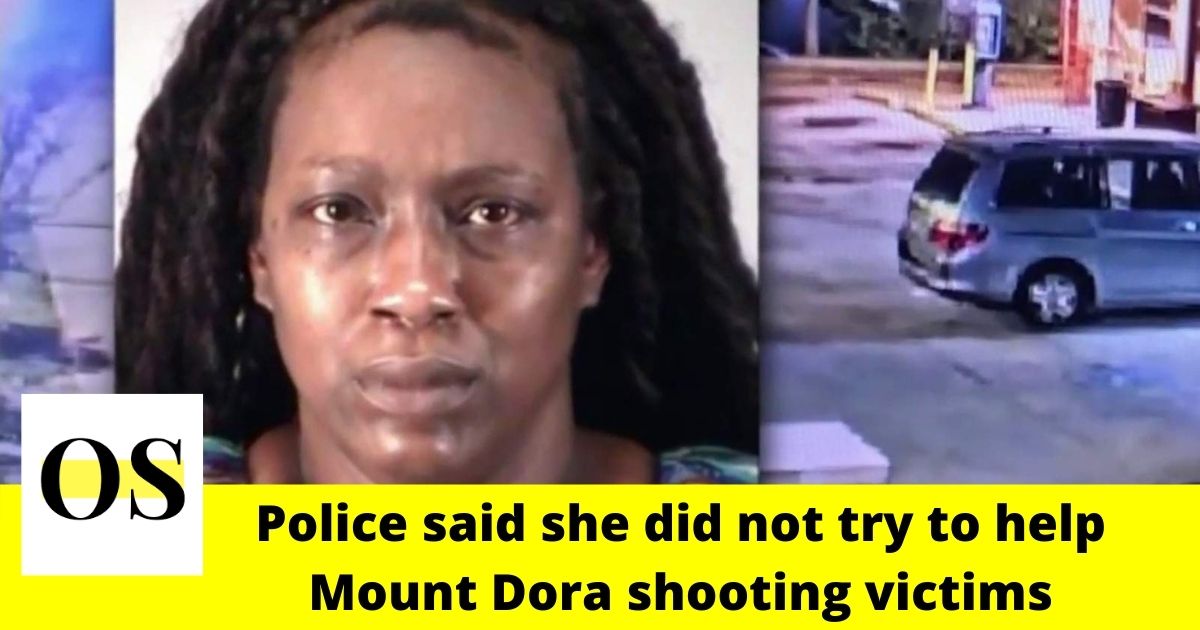 The 47-year-old Minh Nguyen and 56-year-old Khiem Ba Trinh, known as Tina and Ken in their community, were shot multiple times during an armed robbery at the T&N Market on North Grandview Street on Monday night.

Police arrested 32-year-old Undrea Dixon Friday. Dixon told law enforcement when she entered the T&N store Monday she “saw nothing,” but investigators later learned that Dixon saw both victims, heard them in distress but left and went home. Dixon was recorded on surveillance video entering and leaving the store moments after the shooting.

“Dixon made no effort to render aid or summon for medical assistance. Dixon returned to the scene the night of the incident where she was recognized by investigators,” read a statement from Mount Dora spokesperson Lisa McDonald.

Deputies said Dixon is charged with providing false information to law enforcement and booked into the Lake County Jail.