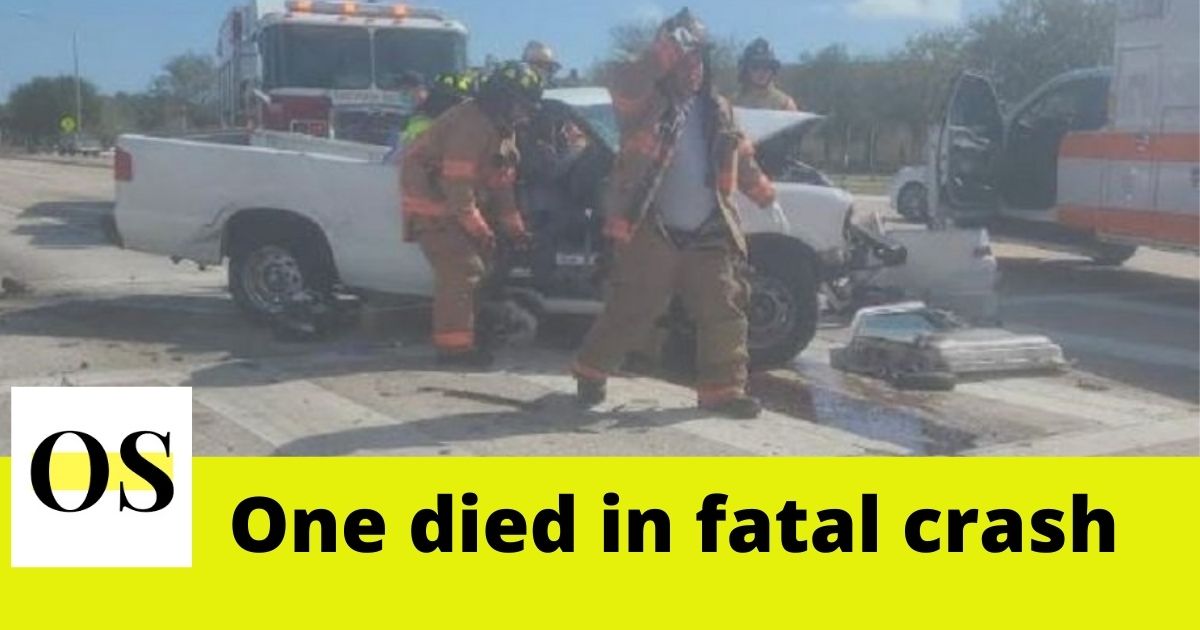 DAYTONA BEACH, FLORIDA- One woman died as a result of the 3-vehicle crash in Daytona.

On Thursday afternoon Daytona Police Department reported a 57-year-old woman who died with her bruises who was engaged in a three-vehicle crash on international speedway Boulevard.

According to Daytona Police Department, at about 11:30 p.m. victim was driving her white-colored 1996 Chevrolet S-10.

Near South Clyde Morris Boulevard there was stopped traffic and the woman failed to stop her truck and hit at the back of a 2003 Chevrolet Avalanche. Then S-10 strike a ford five hundred on its back and the pickup came to rest with the victim trapped inside, police informed.

A woman was taken out of her S-10 by police and taken to hospital, where she died after few hours.

No other vehicle and person was involved in this accident.