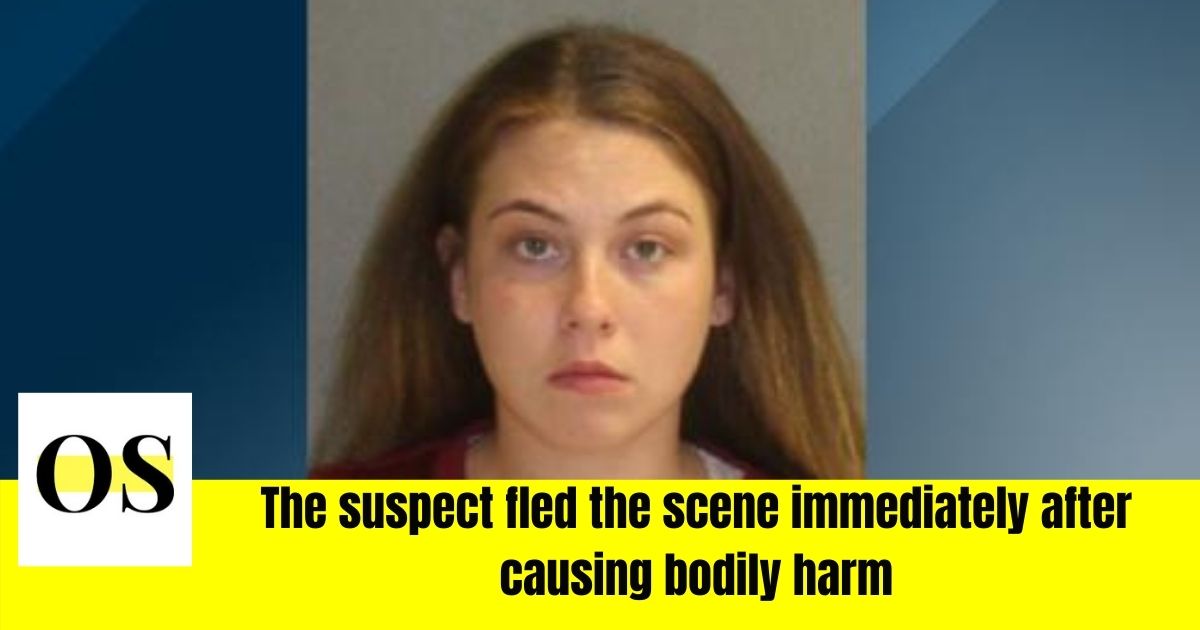 PORT ORANGE, FLORIDA- According to the Port Orange Police Department, a woman was arrested and charged upon hitting Volusia County Sheriff Mike Chitwood. The incident occurred while the Sheriff was on his bike.

Apparently the Sherriff, Chitwood was struck by a car in the 1600 block of Town West Boulevard while he was on his bike. The time of the incident was reported as 4.30 p.m. and the driver had apparently fled immediately after the incident.

According to the police, the vehicle was described to be a Maroon Hyundai Sonata between the years 2004 to 2006. The crash led the car to lose the right mirror.

Chitwood was taken to Halifax Health for his injuries.

According to the news, the Sheriff’s office together with Port Orange Police Department located the vehicle in the 3000 blocks of SardinaTerrace in Deltona. Deputies then arrested the accused, Paige Bergman of 20.

Bergman was then pressed with charges including leaving the scene upon creating bodily injury to the victim.

The investigations are ongoing and anyone with information about the crash is kindly requested to call Port Orange Police at 386-506-5838.