A 27-year-old woman was arrested Thursday by U.S. Marshals in Jacksonville, Florida on a warrant for first-degree murder and tampering with evidence in the death of her grandfather. 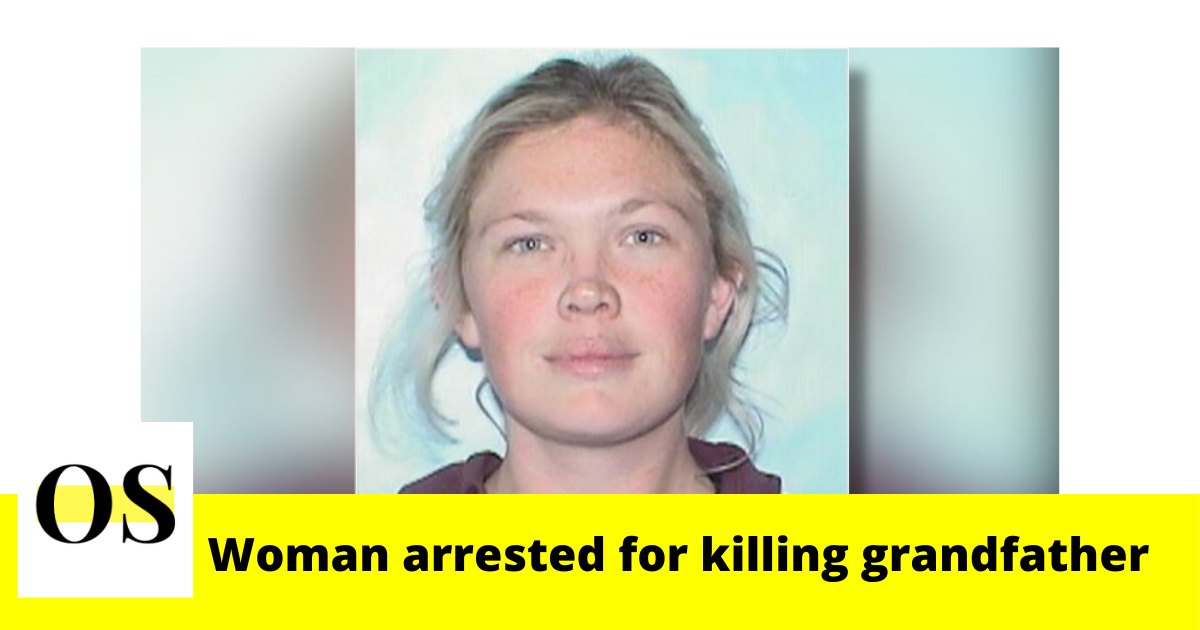 According to the reports, the grandfather A.J. Harden’s remains were found Oct. 15 inside a tool chest at a Fort Sumner property. Investigators believe Candy Jo Webb, 27, gave her grandfather the drugs Xanax and Ambien. Webb was arrested on suspicion of killing her grandfather in New Mexico.

Records show after Harden died Webb concealed his remains in the chest and drove them to the property.