The report says a woman died who was found outside of an Orlando home with severe burns. 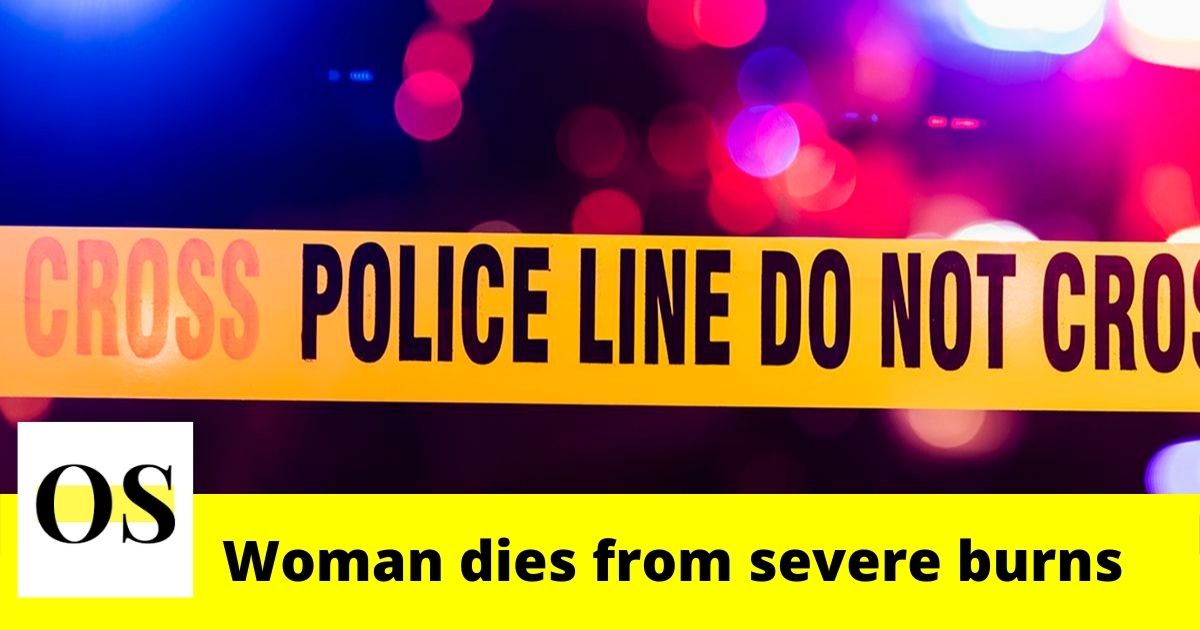 According to the reports, crews responded to a reported fire. Records show the incident happened to the home on Verbena Drive early Tuesday morning.

As per the City of Orlando Fire Department, the crews provided CPR to the victim. Unfortunately, it was unsuccessful. Investigators said the incident was suspicious.

However, “There are no outstanding suspects, nor any danger to the community,” police said. The investigation is ongoing.