As per the reports, a 30-year-old Amber Gaddis was found dead in front of a neighbor’s Westside home in June. After months of investigation, Jacksonville police have charged a teenager with murder. 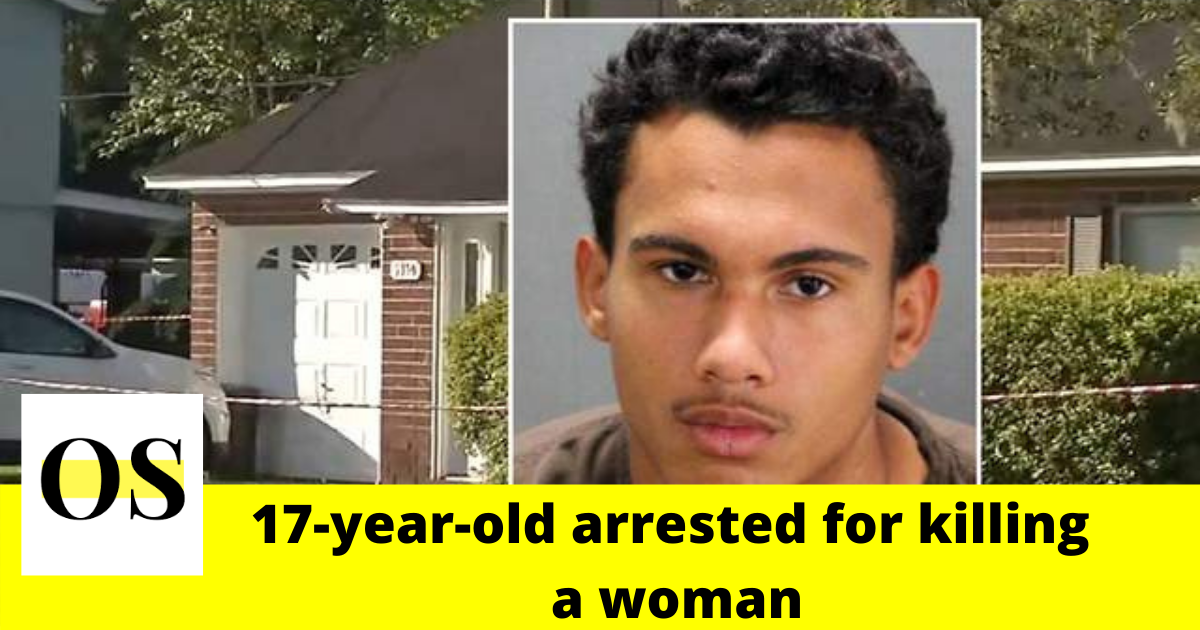 Records show the victim’s husband reported her missing when he returned to their home on Kingsbury Street off Lake Shore Boulevard.

Taiden Kyree Gee, 17, was arrested 3 days later on a charge of armed robbery. However, on Thursday charges of second-degree murder and armed burglary were filed against Gee.

According to Gaddis’s mother Barbara Oakley, Gee is someone her daughter knew “very well” but wouldn’t go into details.

“I saw her the afternoon before she was killed, and the last thing we said to each other was: I love you,” Oakley said. “She loved her kids above anything else,” she added. “If you knew Amber, her whole world was her four children.” Oakley has taken custody of Gaddis’ children. “They’re (children) very upset because it’s somebody that they know,” she said. “They’re in disbelief.”