Deputies said a man was shot and killed during an argument with a family member at a Daytona Beach home. 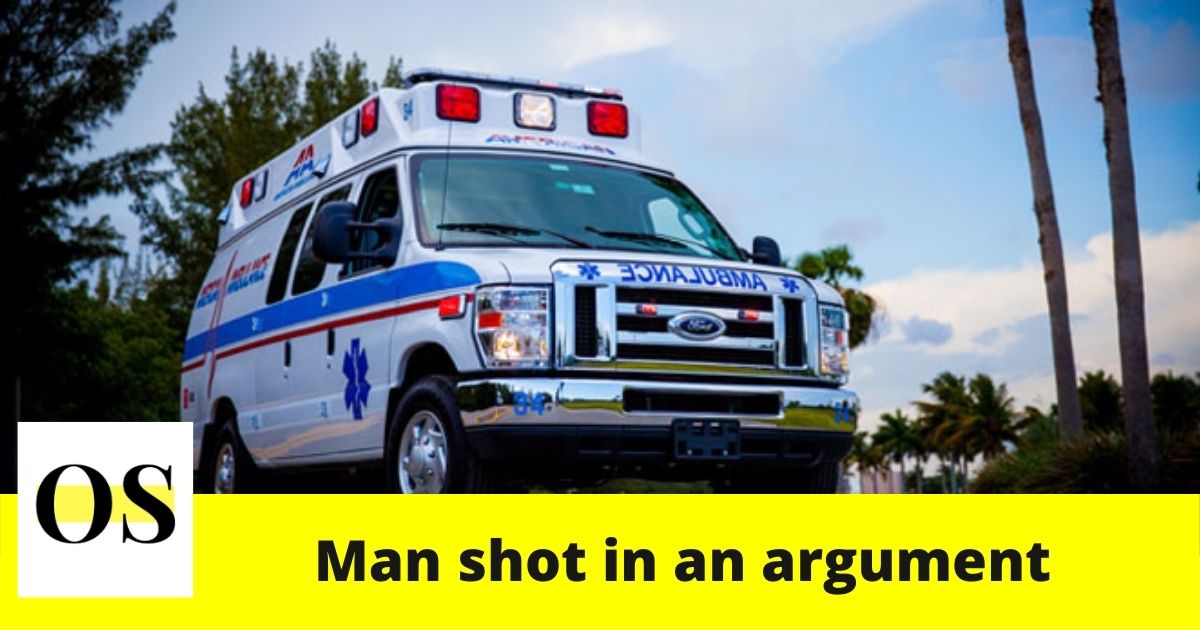 According to the reports, the incident was reported Monday night on North Caroline Street, about a half-mile north of International Speedway Boulevard and a mile west of Ridgewood Avenue.

The argument happened between the men who were relatives. Records show the argument led to the shooting. Deputies said one man was fatally shot and was pronounced dead at the scene.

The reports say 39-year-old James Bernad Williams is a suspected shooter and police said there is an active warrant.