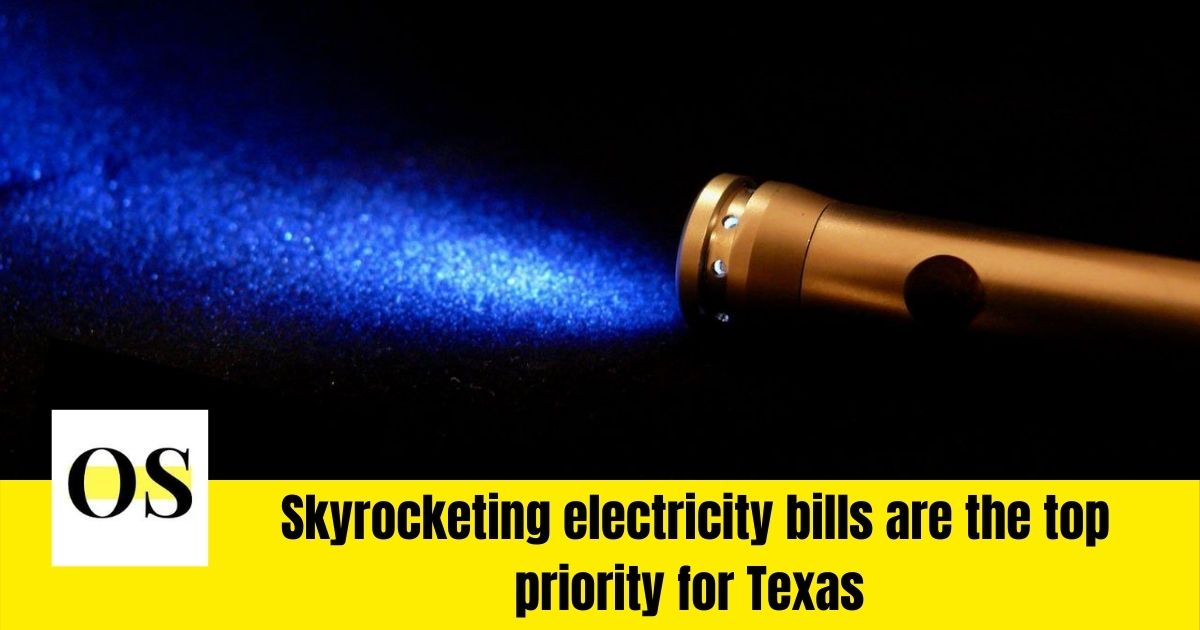 Those with variable-rate power plans are said to be hit the hardest as such plans change in accordance with the demand there is. The more the demand, the higher the price. Variable-rate plans were the most opted for by the residents as the price of electricity used to be low during normal weather conditions. Theoretically speaking, this was because they could use more electricity for a lower price. A variable-rate plan has now turned out to be a nightmare.

Texas Governor Abbot addressed those high bills and the failure of the state’s power grid are priorities for Texas lawmakers, adding that he will not allow the legislative session to end without guaranteeing protections for power during peak demand — in summer and winter. “We will not end this session until ERCOT is fully winterized so we do not go through this again,” Governor Abbott said.

The Texas power grid, powered largely by wind and natural gas, is relatively well equipped to handle the state’s hot and humid summers when demand for power soars. But unlike blistering summers, the severe winter weather delivered a crippling blow to power production, cutting supplies as the falling temperatures increased demand.

As a result, Texans who were able to access electricity found themselves with bills of $5,000 for just a five-day period, according to photos of invoices posted on social media by angry consumers.

Houston Mayor Sylvester Turner said in an interview with CBS News on Sunday that the bill should go to the state of Texas.  “When they’re getting these exorbitant electricity bills and they’re having to pay for their homes, repair their homes, they should not have to bear the responsibility,” he said.

“Texans who have suffered through days of freezing cold without power should not be subjected to skyrocketing energy bills,” Abbott told reporters on Sunday in San Antonio. He also said that the state will use the time to find a way to protect utility customers.

Some providers sell electricity at wholesale prices that rise in sync with demand, which skyrocketed as the record-breaking freeze gripped a state unaccustomed to extreme cold, killing at least two dozen people and knocking out power to more than 4 million people at its peak; some 30,000 people were still without power on Sunday, Abbott said. He also said that he expected power to be restored throughout the state by Sunday evening.

Senator Ted Crus took it to Twitter and said that “This is WRONG. “No power company should get a windfall because of a natural disaster, and Texans shouldn’t get hammered by ridiculous rate increases for last week’s energy debacle. State and local regulators should act swiftly to prevent this injustice.”

On the other hand, Texas Attorney General Ken Paxton has issued civil investigative demands to power companies regarding the outages, their emergency plans, and pricing, saying that the companies “grossly mishandled” the weather emergency.

In addition to the massive electricity bills, Texas is also facing two other immediate crises: food shortages and lack of access to clean water. Abbott said Sunday that he is suspending regulations on trucking to get drivers on the road to deliver food to grocery stores quickly. He also suspended regulations on kitchens to prepare food as long as they comply with state health guidelines.