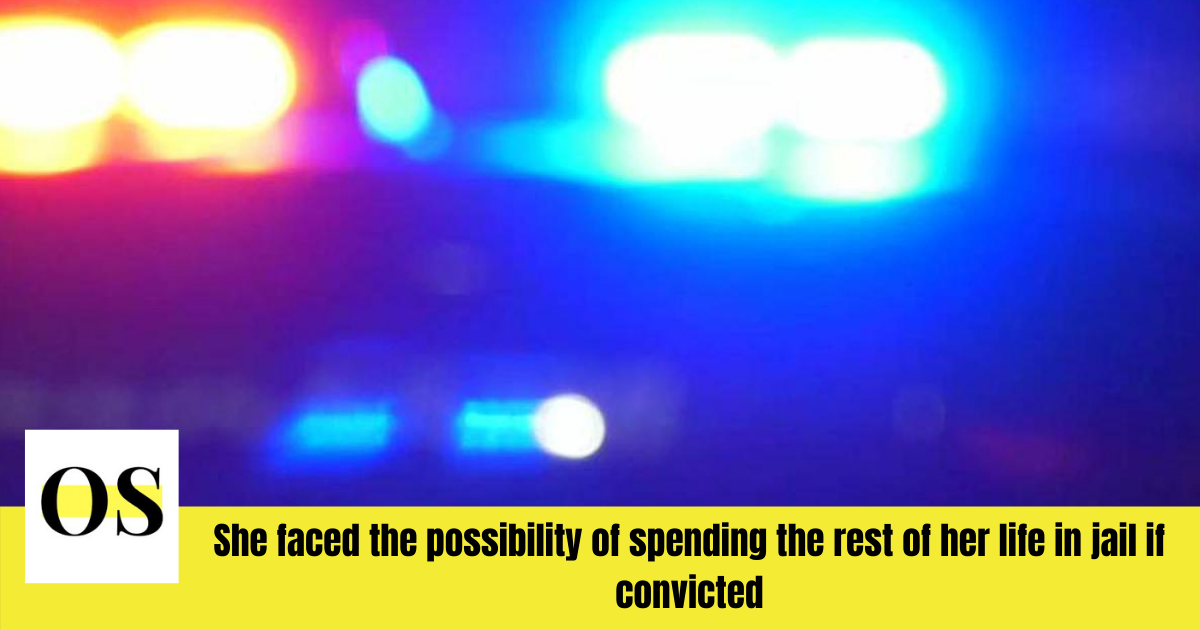 ORANGE COUNTY, Fla. –  A jury found a woman not guilty of aggravated assault on a law enforcement officer on Thursday night, more than four years after she was shot in her bed by a Winter Park police officer during a well-being search.

Bobbie Sapp, 50, is a registered nurse who has never been convicted of a crime. She told News 6 ahead of the trial that she thought her ex-boyfriend used the well-being search as revenge.

Sapp was initially charged with three counts of aggravated assault with a deadly weapon on a law enforcement officer and two counts of attempted murder with a firearm. Prior to the start of the trial, the prosecution dropped the attempted murder charges.

She faced the possibility of spending the rest of her life in jail if convicted.

Following a jury trial, Sapp was found not guilty on all charges on Thursday evening.