According to the Winter Garden Police Department,  a crash on Tuesday morning in Winter Garden killed a woman. She was in her 60’s. 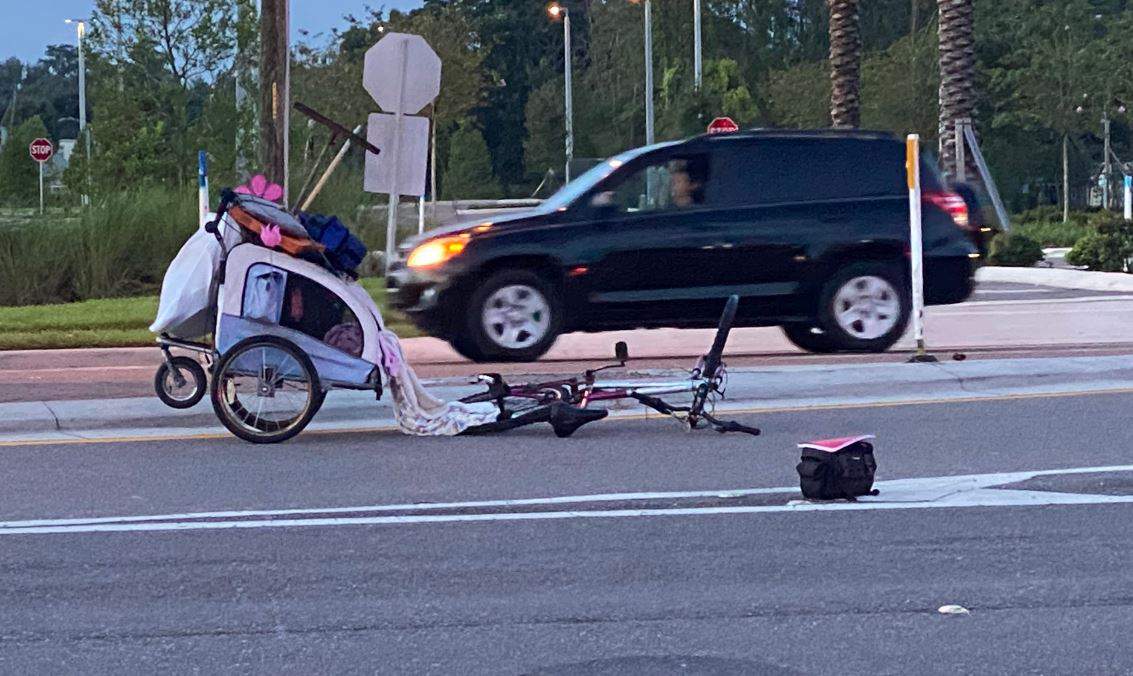 As per the police reports, a female in her 60’s was crossing State Road 50 with another person when a vehicle driving West struck the woman. As soon as the accident happened  Winter Garden Fire Rescue arrived on the scene. But unfortunately, they pronounced the older female deceased.

Eastbound lanes of Colonial are closed in the area.

“The driver of the only vehicle involved was transported to the hospital but did not have any significant injuries. The subjects who were crossing State Road 50 were not crossing in an area with a crosswalk,” police said.

There is no evidence that the driver was under the influence of alcohol. The driver of the vehicle was cooperative. Police are doing further investigation on this accident.

Some of the guides for pedestrians while crossing a road:  First find a safe place to cross and where there is space to reach the pavement on the other side. Where there is a crossing nearby, use it. It is safer to cross using a subway, a footbridge, an island, a zebra, pelican, toucan, or puffin crossing.