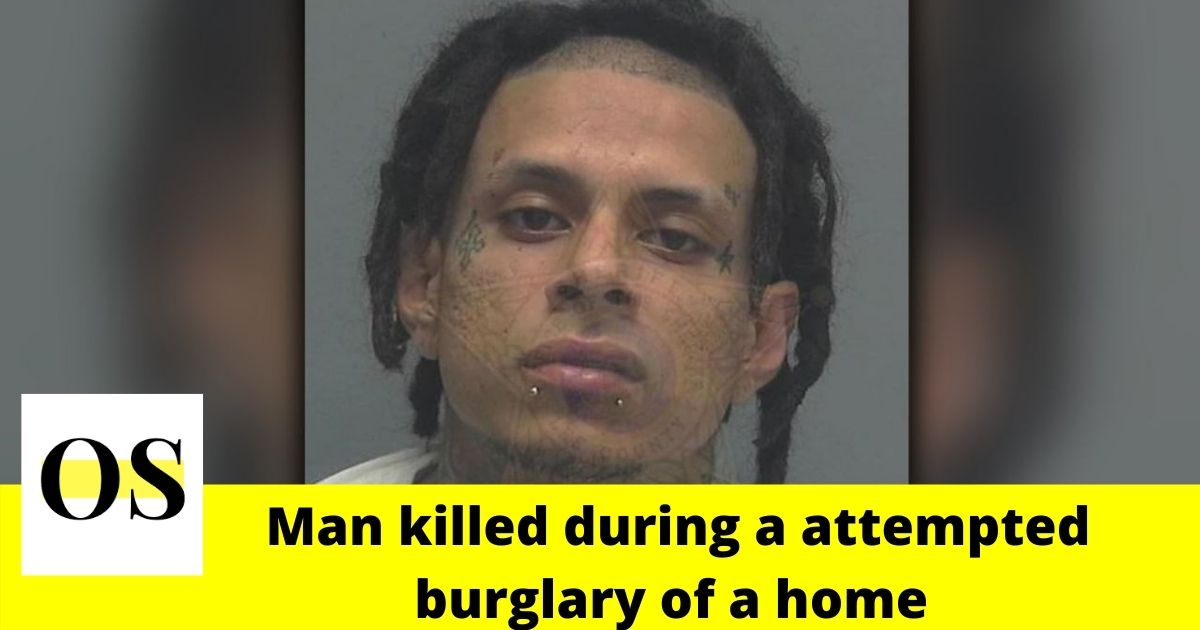 LEHIGH ACRES, FLORIDA: According to the recently released reports, a falling window killed a man during the attempted burglary of a home in Lehigh Acres Saturday.

Records say 32-year-old Jonathan Hernandez attempted to break into a home. As per the Lee County Sheriff’s Office, Hernandez was climbing through a window, and the window hammered down on him. The report says the window fall on Hernandez’s neck and killed him.

Lt. Russell Park said, “While Hernandez was trying to work his way through the window, it unexpectedly closed on top of him, pinning him and keeping him suspended in air”. According to Park, Hernandez was “no stranger to law enforcement.” Hernandez pleaded guilty to grand theft, a third-degree crime in 2018.

The 32-year-old died before the deputies arrived at the scene.

“He is not a burglar,” said Tyrone Lane, who said he and Hernandez were friends. “He’s not a thief. He’s not a bad guy. That’s not what he is.”

The investigation is ongoing. No more information has been released.