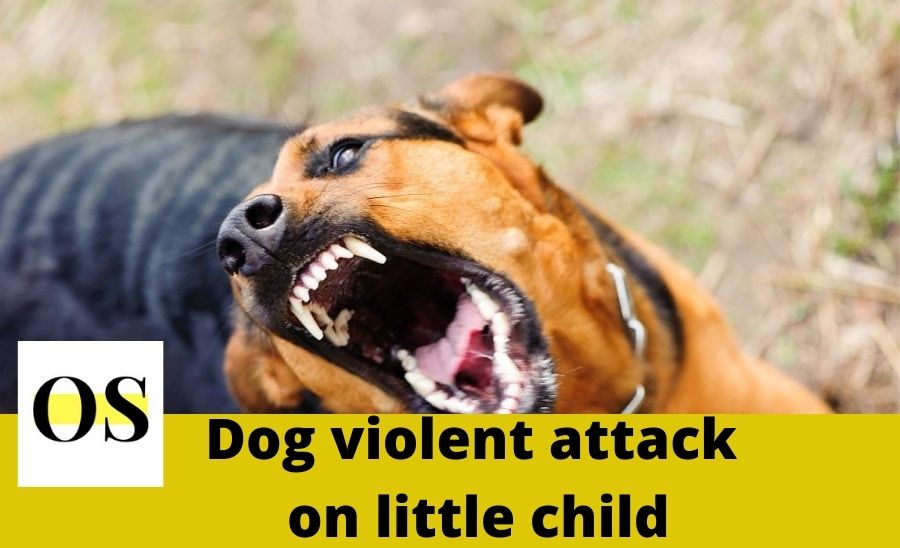 One fine morning, a family dog act out with aggression toward a 17-month-old baby. Mother, Catherine Svilicic frightened to see her Lil girl being tossed by a dog like that. Mother screamed with fear for her child’s life. A sensitive child like that would ideally not need a corrective medical procedure to fix paw blemishes on her fragile face. Consequently, on that critical morning, she ran with her infant to find a shelter, yet what occurred next uncovered something about her new canine’s expectations.

The mother adopted the dog with the intention of a loving pet. Of course, she thought to create a loving bond between her daughter and dog.

So many people adopt breed dogs, but some also adopt rescue ones. Many rescue dogs wish to be adopted by any family and become the member of that family. Like other families, Catherine Svilicic also thought to adopt a rescue dog and wished to call him a family member and wished to make a strong bond with her lovely daughter.

The bond between dog and human is special. Catherine hoped that dog would provide protection and also valuable lessons like sharing, caring, and loving.

After adopting, they named the dog ‘KHAN’’.  They trained the khan, and everything was normal in the beginning days, but she noticed a strange behavior of the dog on the fourth day during playtime, little girl and khan were making a habit of playing outside. Charlotte’s parents were watching them from a distance. While playing, they started running, but suddenly the khan’s temperament dramatically changed, and he behaved aggressively towards the baby and tightly clenched his jaws into the baby’s diaper. Catherine was paralyzed after watching this, and she ran to bring her child. The lucky thing was that baby’s skin was safe from the dog’s teeth.

But there was something strange that happened to the khan, he started crying and fell lifeless. The mother noticed that khan was saving her daughter from a poisonous snake. She realized that he is a true protector of her family.

No doubt, dogs are the heroic and faithful creature!!!