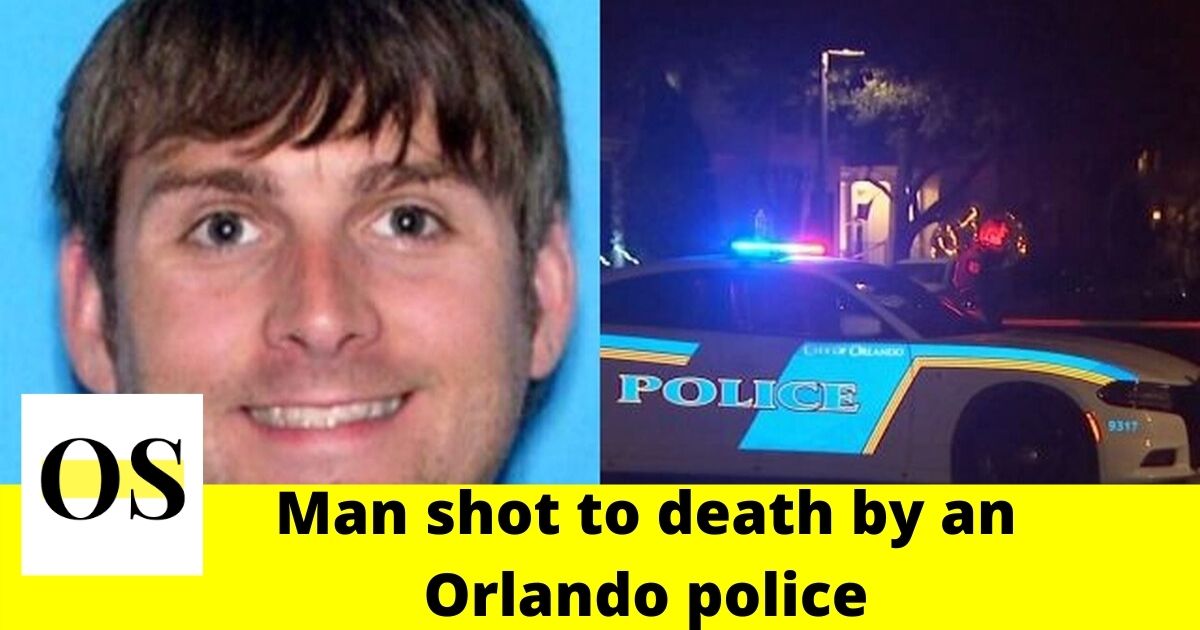 ORLANDO, FLORIDA: According to the Orlando police, a police-involved shooting in the area of the 5300 block of Baldwin Park Street on Wednesday night left a man dead. Orlando police officer Mike Zambito shot gunfire and killed the man.

The reports say 34-year-old Adam Robertson pointed a gun at officials while responding to a domestic violence case. As per Robertson’s wife, Robertson was with a 10-month-old child carrying a gun.

Records say around 8:30 p.m. officials responded at the scene and found Robertson’s wife outside the house. Orlando Police Chief Orlando Rolon said, “He came out with a weapon, with a gun, pointed the gun at the officers and the officers fired their weapon, he was shot and he was killed unfortunately”. The officers were getting ready to negotiate with Robertson when he came outside.

As per the reports, the 10-month-old child was unharmed.

Moreover, Police said they had responded to that location before in another incident. Robertson was involved in that incident with a firearm. Records show some contractors saw Robertson with a gun in his lap while he was asleep. Robertson’s child was left crying and contractors called the police.

“The loss of a loved one is difficult under any circumstances, and we deeply empathize with Mr. Robertson’s family,” said the Orlando Police Department.

The Florida Department of Law Enforcement is investigating the shooting.