According to the Polk County Sheriff’s Office, a Florida man shot a friend during an argument while he was doing drugs. The 48-year-old Clyde Burton Davis shot the victim in the chest. 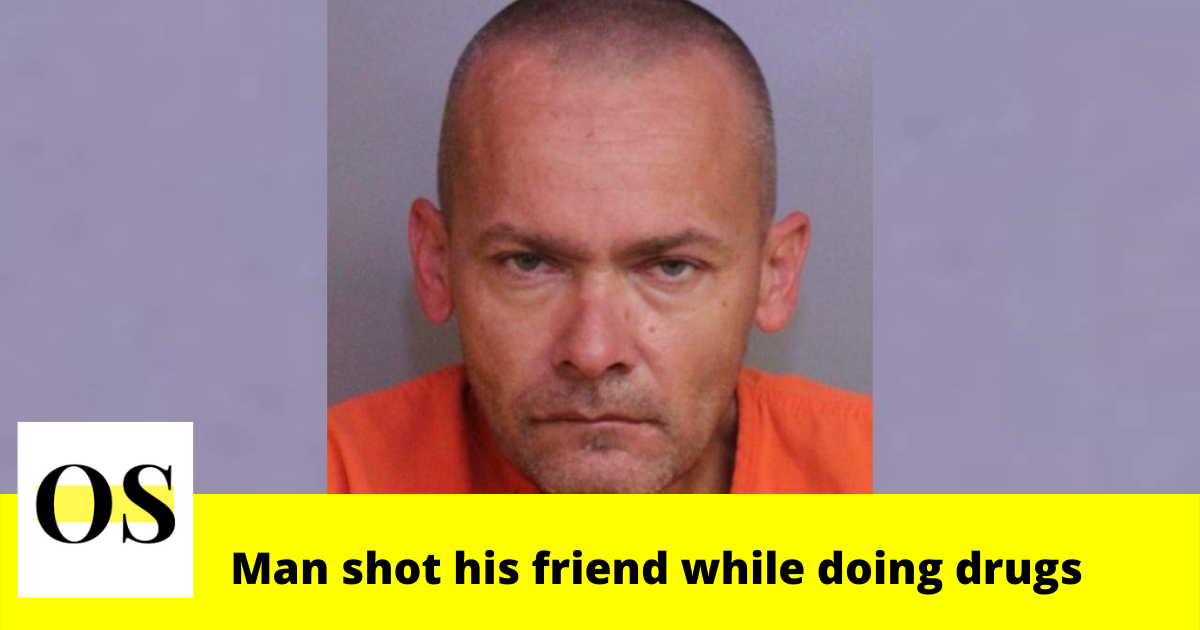 The victim and his girlfriend went to Davis’s home in Lakeland around 2 p.m. Tuesday to do drugs and Davis and the victim went into an argument.

Deputies said after the shooting, Davis went to a home where some of his acquaintances live and left the sawed-off shotgun there and said he was “borrowing” their Hyundai and would be back with it.

The report says a couple called 911 saying Davis had parked the stolen Hyundai in their driveway and was sleeping inside. Investigators found meth, heroin, digital scales, baggies, syringes, a meth pipe and shotgun shells in Davis’s house.