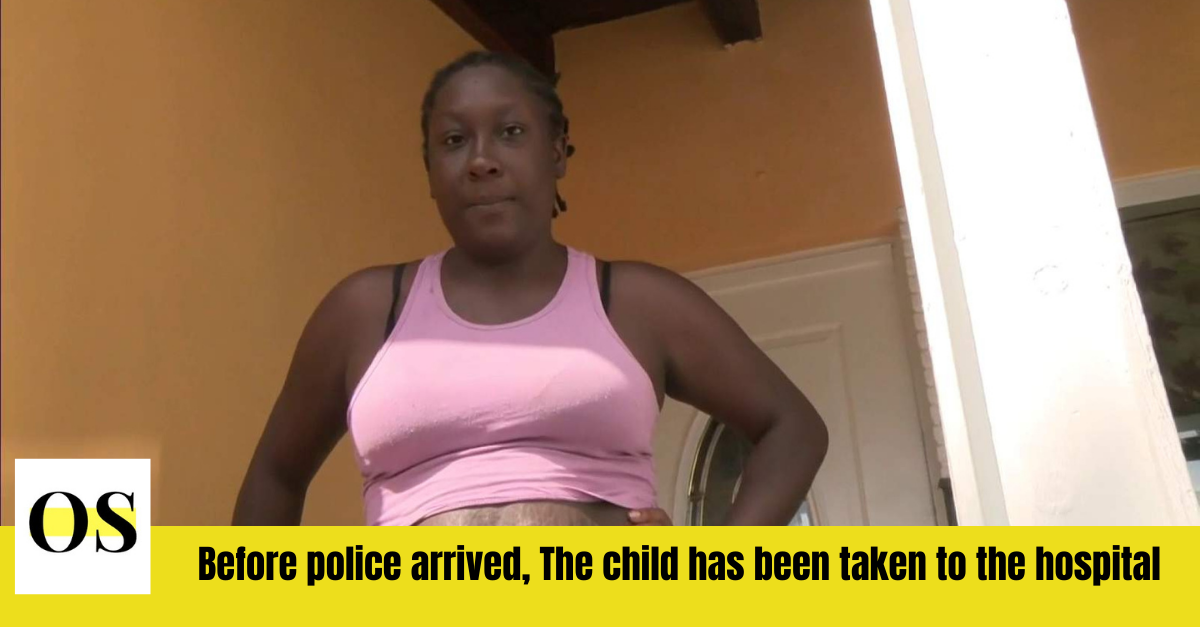 DAYTONA BEACH, Fla. – Daytona Beach police arrested a woman after she allegedly attempted to drive over a group of people following a confrontation, but instead struck a child with her vehicle.

Terasha Frost, 21, was arrested on Tuesday and is being held in Volusia County without bail.

When Frost and another woman were surrounded by six people, police said they got into a fight. According to the arrest report, it began as a shouting match but quickly escalated into a physical altercation.

Frost allegedly got back into her car after the battle ended and drove it over two lawns in an attempt to hit the people she had been fighting with. According to documents, the child was struck at that time. According to police, the other people Frost was aiming for began pounding on her door, and she pulled away.

According to the investigation, Frost returned to the scene and was arrested. The fight began days before, according to the other woman with Frost, when one of the women involved attempted to hit Frost over a man.

According to the report, the child was taken to the hospital with scrapes and bruises before police arrived on the scene.