Aubrey Johnson, 28, was a four-year veteran who worked in the Little Haiti/Model City neighborhoods died Thursday evening after calling his mother and telling her he took medication and didn’t feel well. 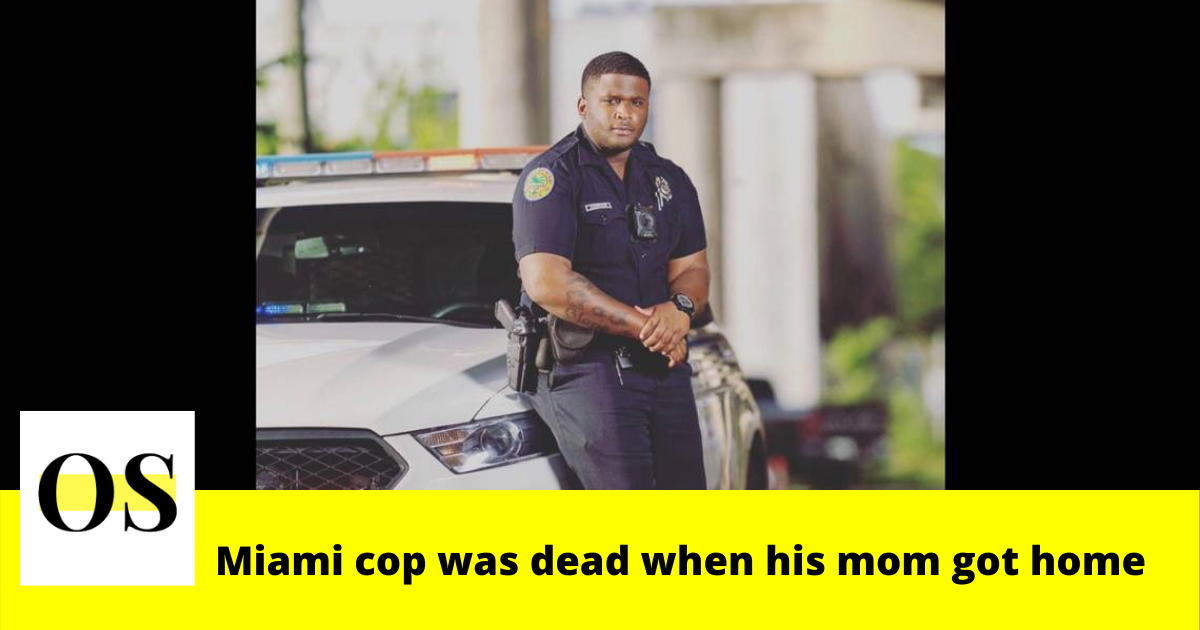 “They had to break the door down. They took him to Jackson North,” said, Miami Fraternal Order of Police President Tommy Reyes. “By the time she got there, he was unconscious.”

Johnson’s mother didn’t get there in time. Johnson was taken to Jackson North Medical Center, where he was pronounced dead. It was not immediately clear if the medication played a role in his death. Johnson had injured his foot chasing a suspect two weeks ago.

According to Reyes, Johnson’s father is a retired executive assistant to a former Miami police chief, his mother worked as a dispatcher, Reyes said. Johnson’s mother rushed to his home immediately after getting a phone call from him. In the call, he said that he was not feeling well after taking medication. His family members are moved by his untimely demise.  Heartfelt condolence to his colleagues and family members.