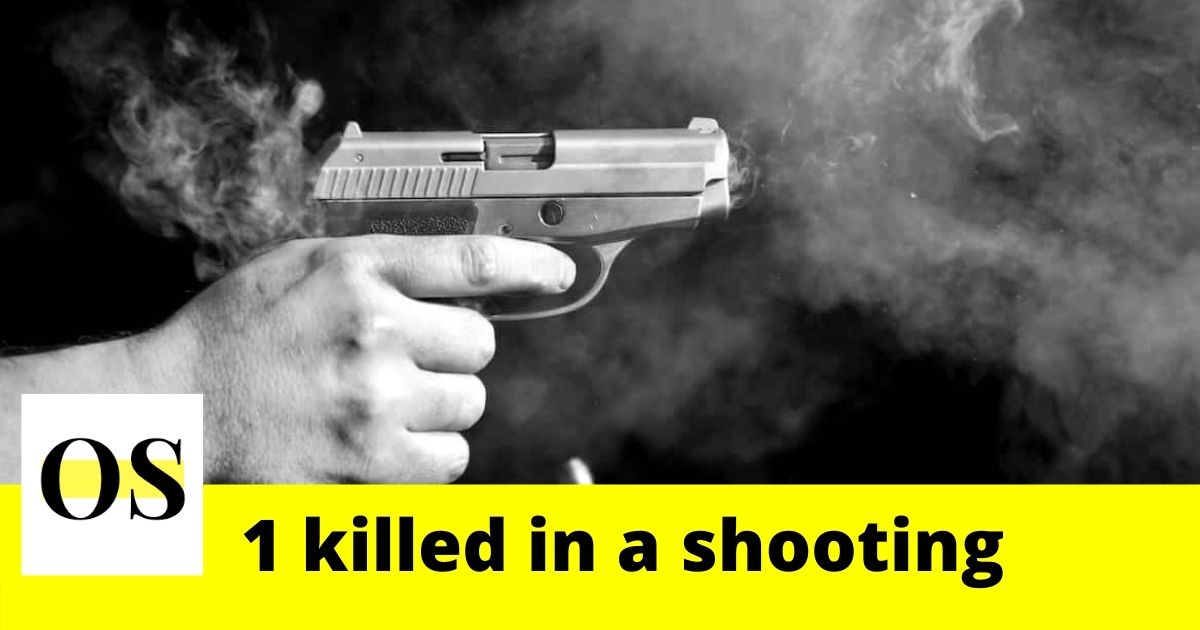 JACKSONVILLE, FLORIDA: A shooting that happened in Arlington left a man dead. As per the Jacksonville Sheriff’s Office, two men fled the shooting scene and they are tracking them down.

The shooting happened at an apartment complex on Townsend Boulevard. Officials responded to the scene at about  4:10 p.m. Sgt. Stephens says while responding to the scene the officials found a man injured with a gunshot wound in his chest. The man got serious life threatening injuries.

The victim was transported to the hospital. Unfortunately, he was pronounced dead.

According to the reports, the two suspects fled in different vehicles, one in a black sedan and one in a white sedan. Stephens said the victim was meeting with two other men. As soon as the shooting happened the two of them fled the scene.

If anyone has any sort of information regarding the suspects or the shooting they are requested to contact the Sheriff’s Office at 904-630-0500 or Crime Stoppers at 1-866-845-TIPS.