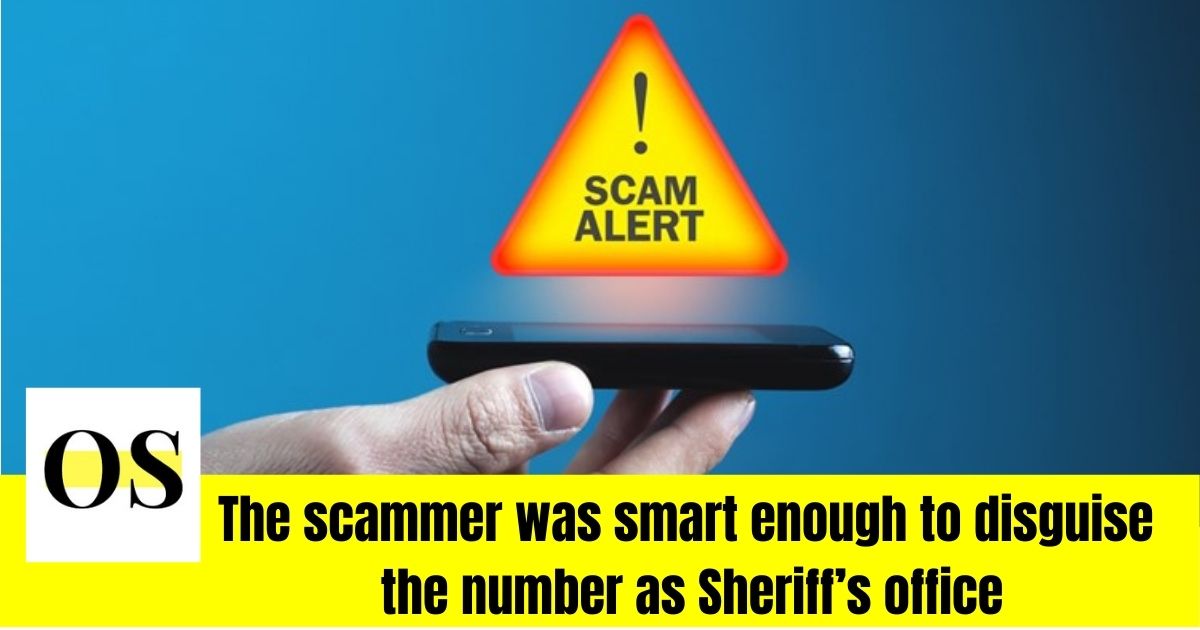 PINELLAS, FLORIDA- Residents of Pinellas County are warned against phone scammers who pretend to be Deputies and attempt gathering personal information, according to the Sheriff’s office.

According to some citizens contacted the Pinellas County Sheriff’s office to inform that they had received calls from someone who posed to be as Deputies from the Sheriff’s office to get personal information to verify identity. When further questioned, the caller had hung up.

Apparently, the scammers were smart enough to disguise the number as 727-582-6200 which is the exact number to the Pinellas County Sheriff’s office. When the concerned citizens tried calling back, it had reached a communication center that the scammers had actually used to make the calls.

Citizens are warned against such scammers and the Deputies kindly request people never to give out personal information to anyone over the phones and to question the caller.

The Pinellas Sheriff’s Office Economic Crime Unit urges anyone to contact them at 582-6200 in case they believe to have been a victim of such a scam.