Reports say Walmart Inc. has removed all guns and ammunition from the sales floors of its U.S. stores this week. 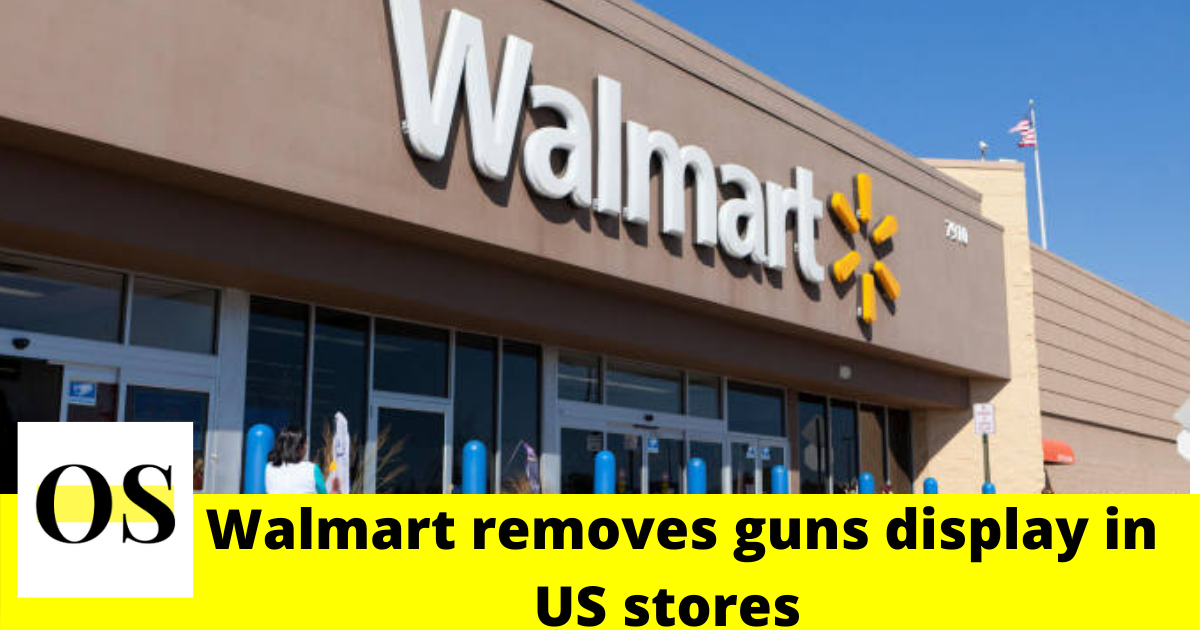 In a letter to store managers Tuesday, Walmart asked staff to pull guns from shelves “due to the current unrest in isolated areas of the country and out of an abundance of caution,” the Wall Street Journal reported.

“We have seen some isolated civil unrest and as we have done on several occasions over the last few years, we have moved our firearms and ammunition off the sales floor as a precaution for the safety of our associates and customers,” a Walmart spokesman said. The company hasn’t decided how long the items will stay out of view, he said.

Records say also in June the company shifted firearms and ammunition off of sales floors in some of its U.S. stores amid nationwide protests over the death of George Floyd.

“It’s important to note that we only sell firearms in approximately half of our stores, primarily where there are large concentrations of hunters, sportsmen, and sportswomen,” a Walmart spokesperson said.

As per the records, in 2019, a gunman entered a Walmart store in El Paso, Texas, and killed 22 people using an AK-style firearm that Walmart already bans the sale of.