The recently released reports say an explosion happened outside a Walmart in Brooksville. The Hernando County firefighters battled flames that spread across at least three tractor-trailers. 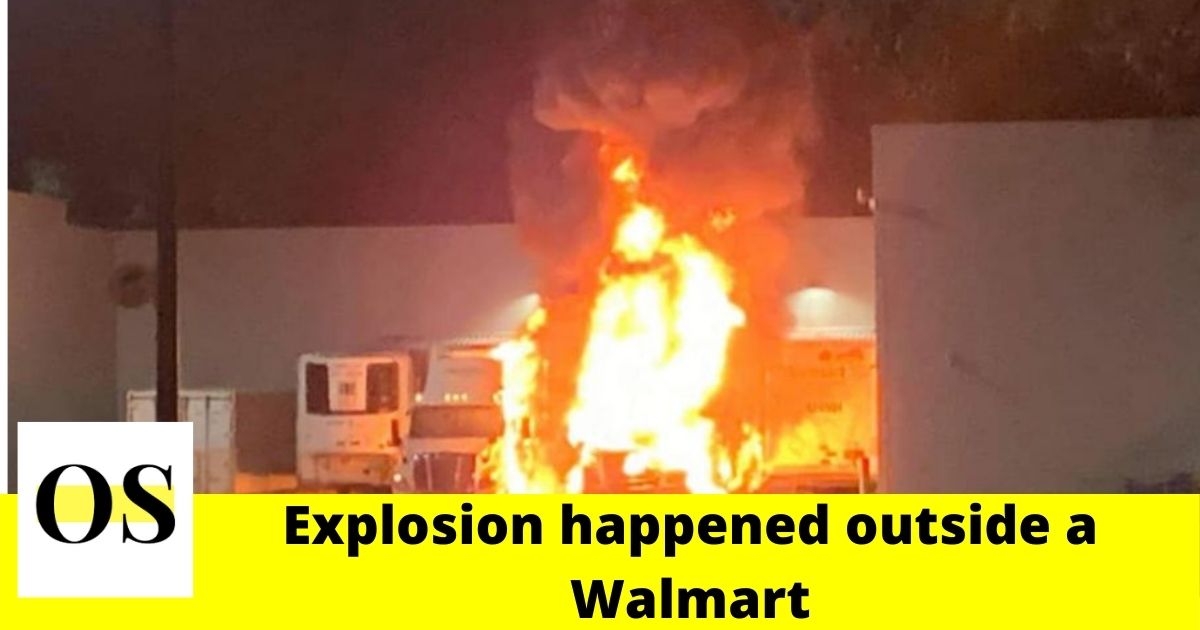 Reports say due to the explosion the store had to be evacuated just minutes after it opened for Black Friday shopping.

Deputy said around 5 a.m an explosion happened on the western side of the building. The fire department immediately responded at the scene. As per the sheriff’s office, at the time, one tractor-trailer was on fire.

Walmart was evacuated. No injuries were reported. Deputies are investigating what led to the explosion. Stay Updated!