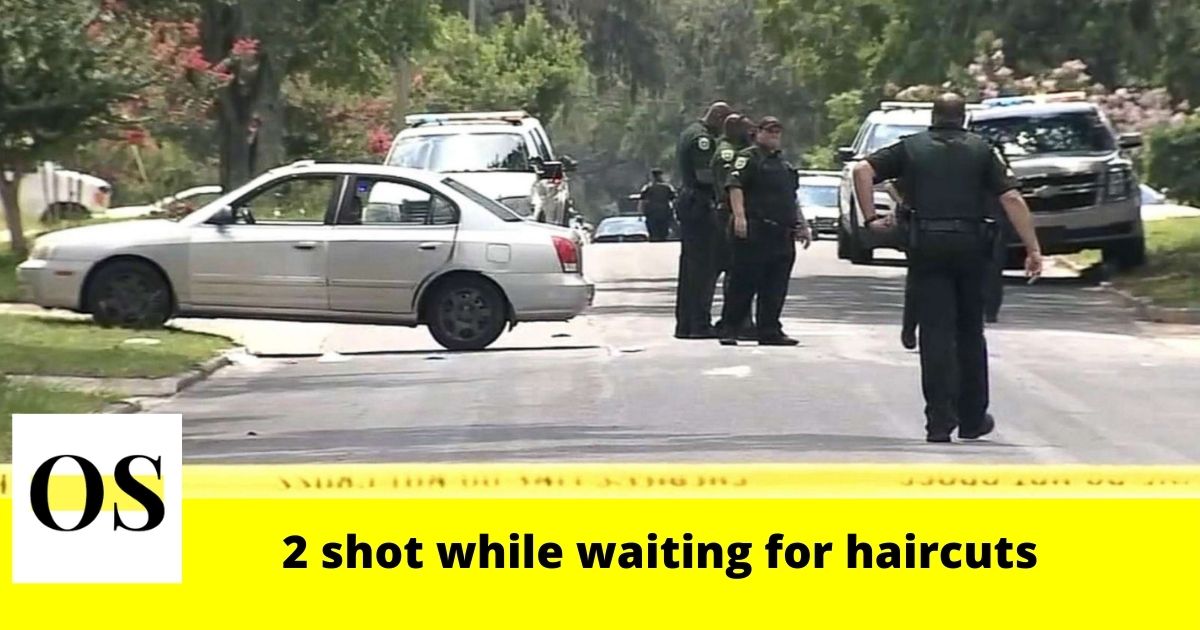 The reports say the victims, who were friends, went to House of Fades on Mason Avenue to get haircuts but were told there would be a wait. They stood outside until it was their turn.

As per the records, the two decided to walk to a restaurant within the same plaza after 20 minutes. As they were walking, someone in a vehicle shot them.

The victims were taken to the hospital and as per the reports, they are in stable condition. Deputies are looking for a dark-colored sedan that they believed was used in the shooting.