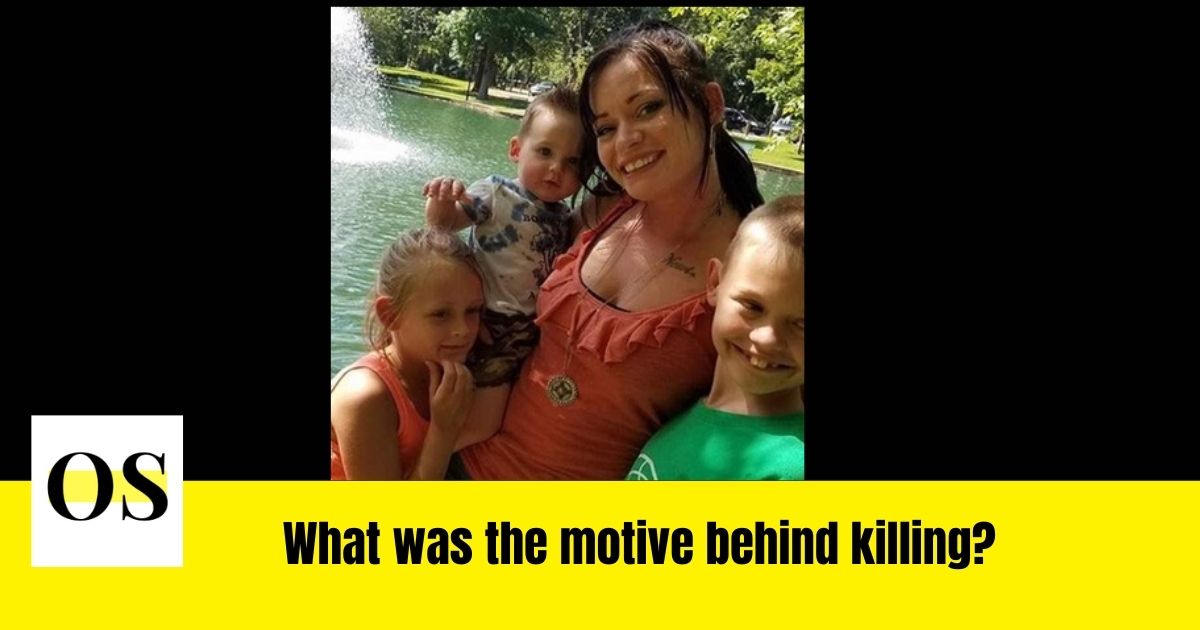 JACKSONVILLE, Fla. – Police say one of the three children called 911 and they found the woman stabbed to death at her apartment (3500N University Boulevard, Florida) on Friday morning.

Nathan Matthew Rines, 40 years old, is arrested by police and charged with second-degree murder for stabbing his wife to death. The three children found in the room in the Arlington apartment where the incident took place are expected to be okay, according to the Jacksonville Sheriff’s Office.

JSO says that the dispatch initially got to know about the situation through a 911 call from a child inside the apartment. Police said that when they reached the spot, a woman was found dead with at least one stab wound.

According to the police department, the incident was a domestic dispute between a husband and wife.

Manya Gerstley, neighbour of the victim, lives in Arlington Apartments, said, “I feel so bad for that family and I can’t put into words how horrible it is.”

She continued with “ It’s just awful as they’re never going to get over that. They’re going to be in the back of their minds for the rest of their lives. They’ll never be the kids they could have been,”

Victim’s neighbor Zach Doyle is also sad for the family but said he is not surprised as the area is not safe.

Manya Gerstley agrees that the surroundings are not safe and she also feels scared when she has to walk to the car.

Police say two of the three children inside the residence are juveniles and the other is very young. They were taken downtown to JSO headquarters for additional assistance.

Police say that the motive behind the murder is a dispute between husband and wife which turned into domestic violence.

The victim’s sister, Lisa Daniels, said that Virginia Rines (the victim) was an amazing and spiritual person. She said it is hard to believe that Nathan Matthew Rines did this. She also said that her sister’s death will raise awareness about domestic violence.

Anyone having more information related to the incident must contact Jacksonville Sheriff’s Office Florida at 904-630-2133. Read more news related to Jacksonville, Florida.