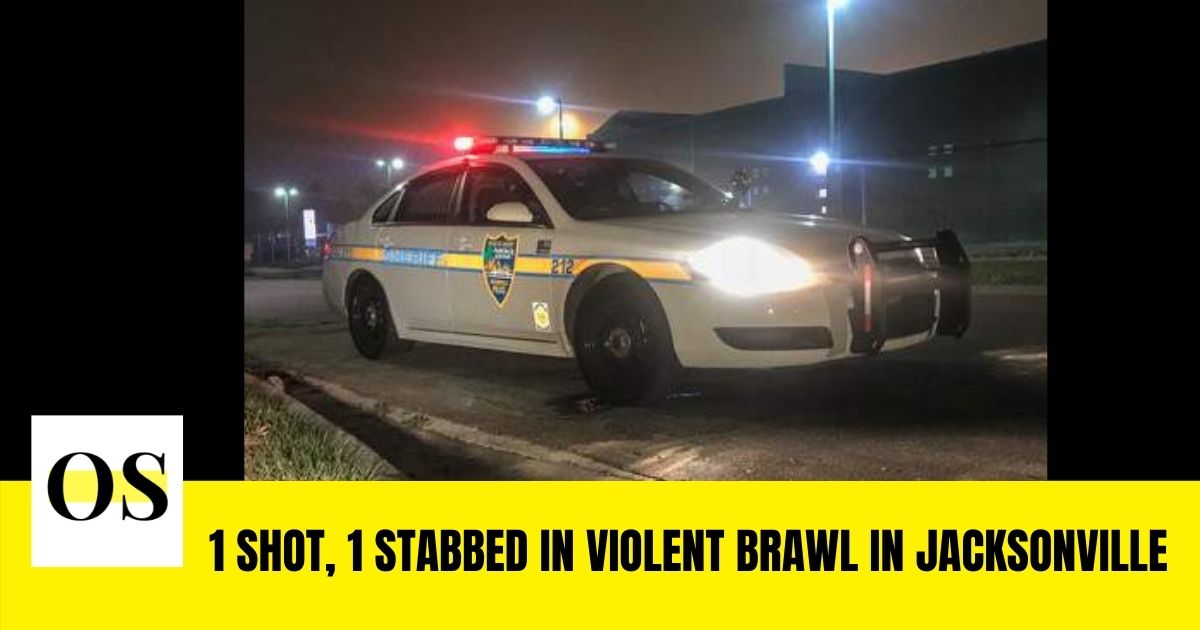 Jacksonville, Fl. – The Jacksonville Sheriff’s Office is asking people for information about a violent altercation that left one man stabbed and another shot in the Arlington neighborhood of Jacksonville Thursday night for coming forward.

A sheriff’s office spokesman said a group of people were outside a residence near Free Avenue and Lamson Street before the violence began at 8:15. The spokesperson did not say what caused the escalation, but it is not clear whether investigators are aware.

He said a male victim was taken to hospital in a life-threatening condition with at least one gunshot wound. Another man, who police did not describe as a victim, was also taken to hospital for multiple wounds but is expected to make a full recovery.

The Sheriff’s Office said there were no outstanding suspects at the time the media was briefed, just before 11 p.m. Thursday. No more information was released.

Anyone with information on what happened is asked to please contact by police at jsocrimetips@jaxsheriff.org, (904) 630-0500 or through CrimeStoppers at 1-866-845-TIPS to remain anonymous.

Stay tuned with us for more Jacksonville News.