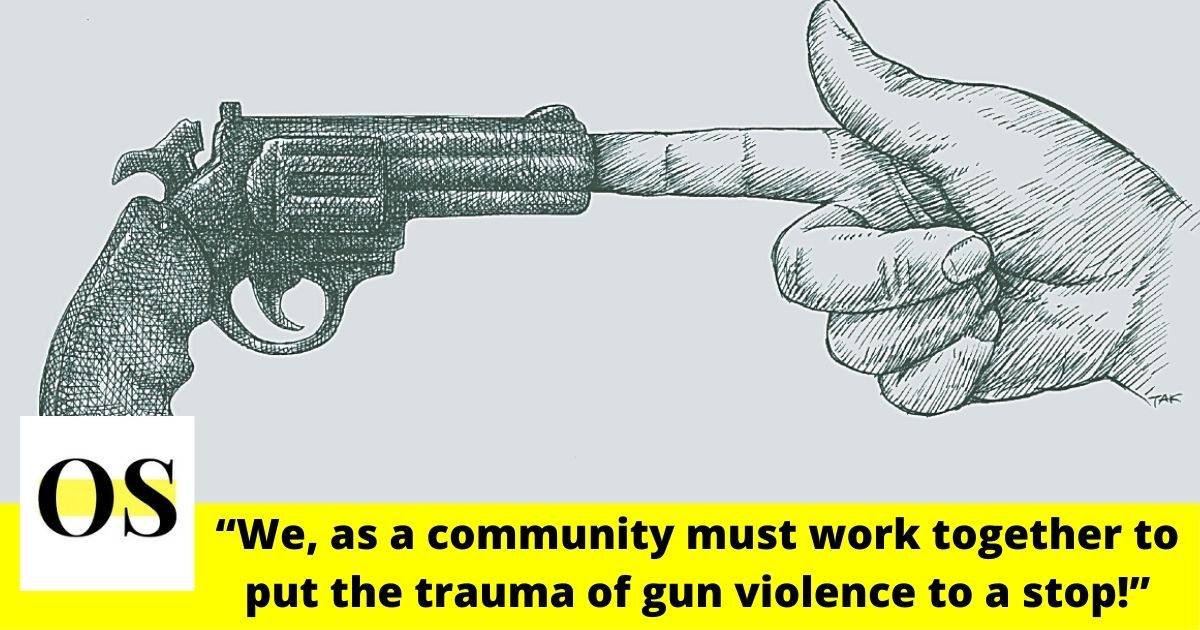 TALLAHASSEE, FLORIDA- According to the reports, the early Sunday morning shooting on Perry street, Florida unfortunately made A&M University head coach Willie Simmon’s son the victim. The latest records show the victim’s recovery from his injuries.

According to the family statement that was released on Saturday afternoon, Simmon’s family said that they have been practicing as vocal advocates against gun violence in the community and it was very unfortunate to have been impacted on a more personal level.

The family further added, “We appreciate your prayers and ask that you give our family time to support our son as he recovers from his injuries.”

According to the news, in order to prevent other families from undergoing a similar situation, Simmon has called out for action. In his statement, he said that it would be wise to act together as a community to ensure no family endures such senseless trauma of gun violence.

Our family has been vocal advocates against gun violence in our community and unfortunately, the issue has now impacted us on an even more personal level. We appreciate your prayers and ask that you give our family time to support our son as he recovers from his injuries. We as a community must work together to ensure that other families do not have to ensure the senseless trauma of gun violence we now face.