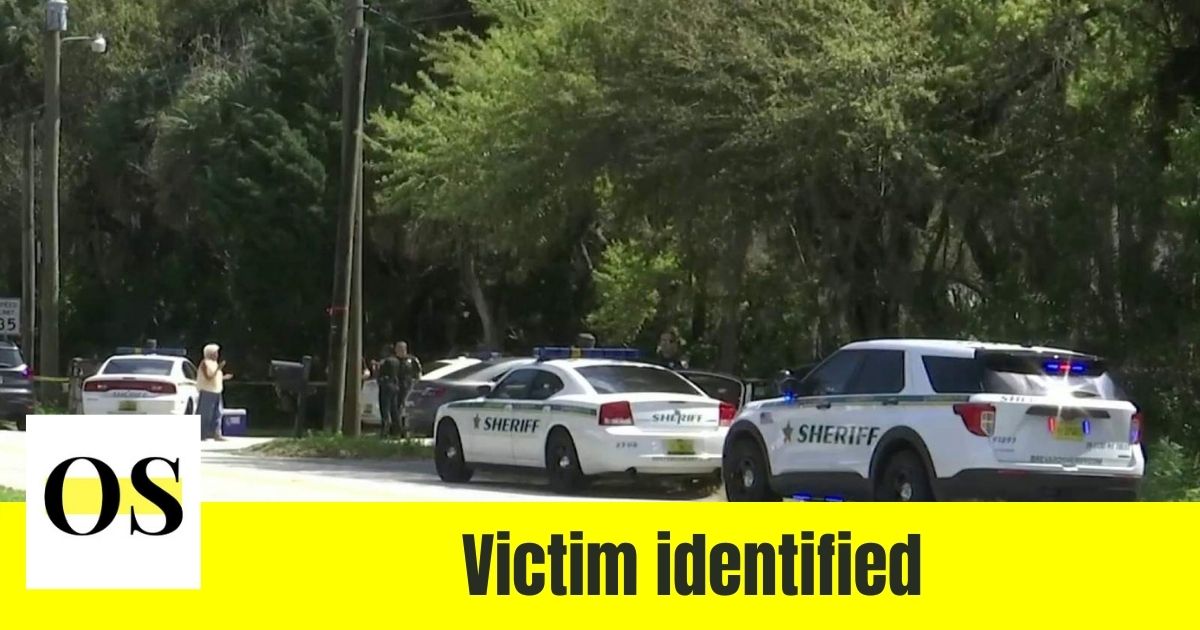 BREVARD COUNTY, FLORIDA- the investigations of the shooting that occurred in the residence of the victim, which seemed like an armed robbery has managed to discover the identity of the victim, according to the Brevard County Sheriff’s office. The victim, Matthew Nicol of 25 is a resident of Merritt Island.

The 25-year-old faced tragic death last Wednesday near the 300 blocks of E. Hill road. A resident who heard the loud noise had advised the police of a suspicious shooting case as he heard something close to breaking glasses. Upon responding to the call, the officers found Nicol dead in the residence. The agents from both the homicide unit and the Crime scene contributed to investigations.

The spokesman of Brevard County Sheriff’s office, Goodyear said, “The investigation is ongoing as agents continue to conduct interviews and examine evidence from the scene.”

He further added that no arrests have been made with the information at hand. Further investigations will be done to clearly identify suspects as the incident was isolated and the victim was specifically targeted.

According to officials, more updates will be provided upon receiving information.