KISSIMMEE, Florida:  According to the Florida Highway Patrol, a crash on Monday morning left a man dead. 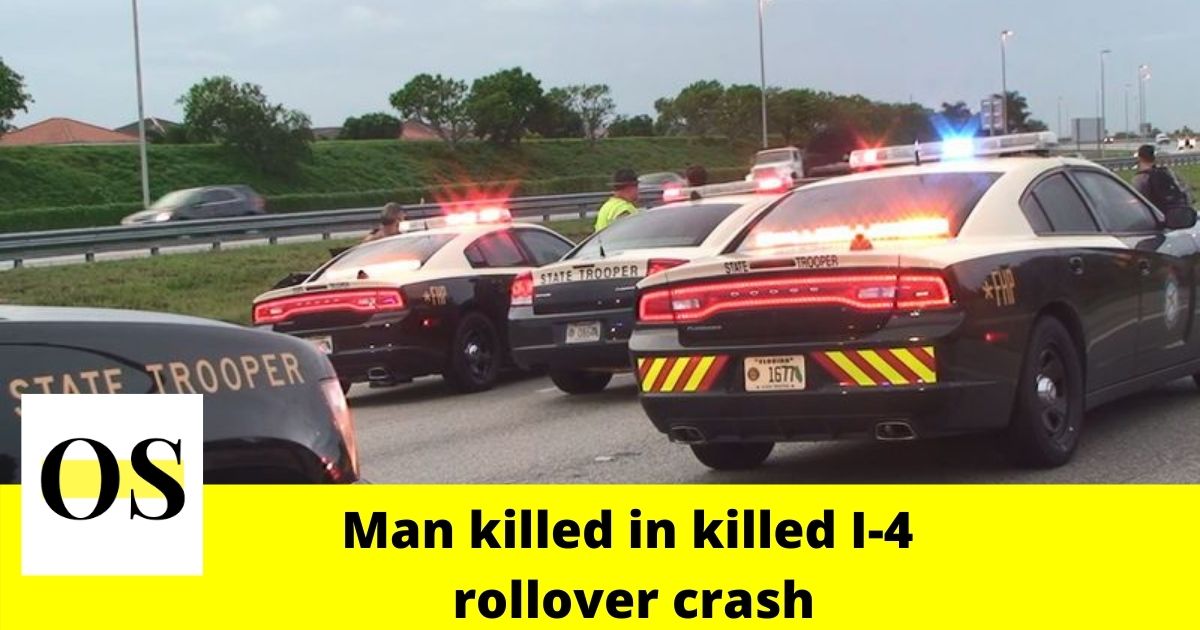 The reports say the victim was ejected from his car in a single-vehicle, rollover crash. Later, he was run over and killed by one or more vehicles. The crash happened on Interstate 4 in Osceola County.

As per the records, the victim was not wearing a seat belt. Troopers said the victim was westbound on I-4 when he lost control of his car for an unknown reason and struck a guardrail, causing the vehicle to overturn. The identity of the victim is not released.

Troopers said all eastbound lanes of I-4 are closed in the area.

If anyone has information about the crash they are requested to call 911.