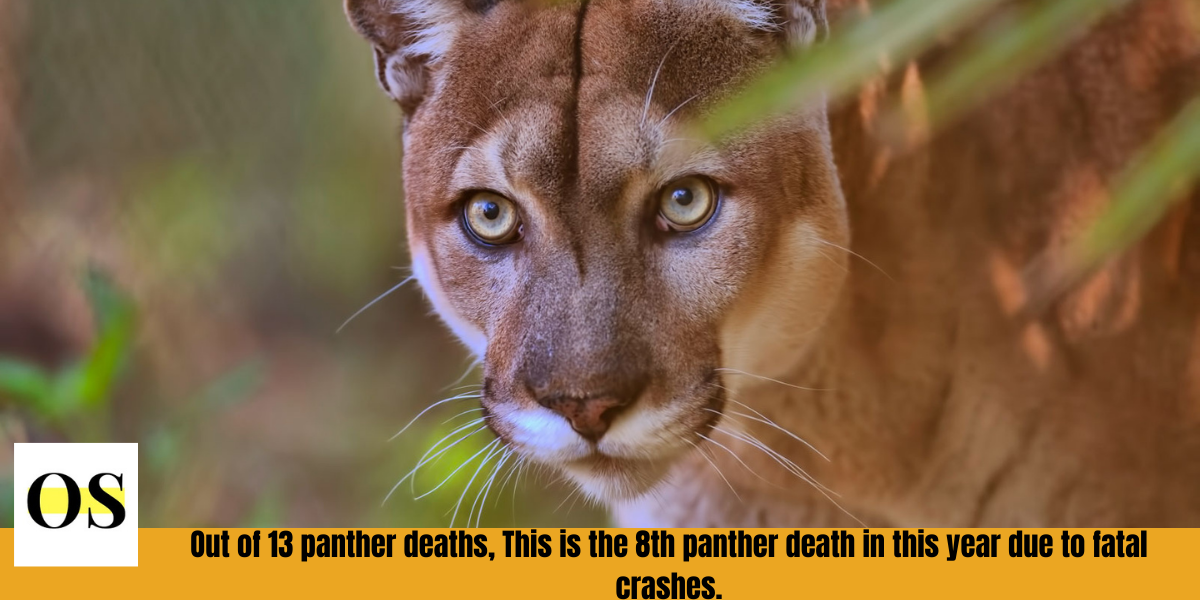 IMMOKALEE, Fla. – According to the Florida Fish and Wildlife Conservation Commission, Out of 13panther deaths, This is the 8th panther death due to fatal crashes.

Florida panthers used to be found all over the Southeast, but now they are mainly restricted to a tiny area of Florida along the Gulf of Mexico. There are an estimated 230 Florida panthers left in the wild.

Read More:  During a meetup in Orange County, a 16-year-old was shot.