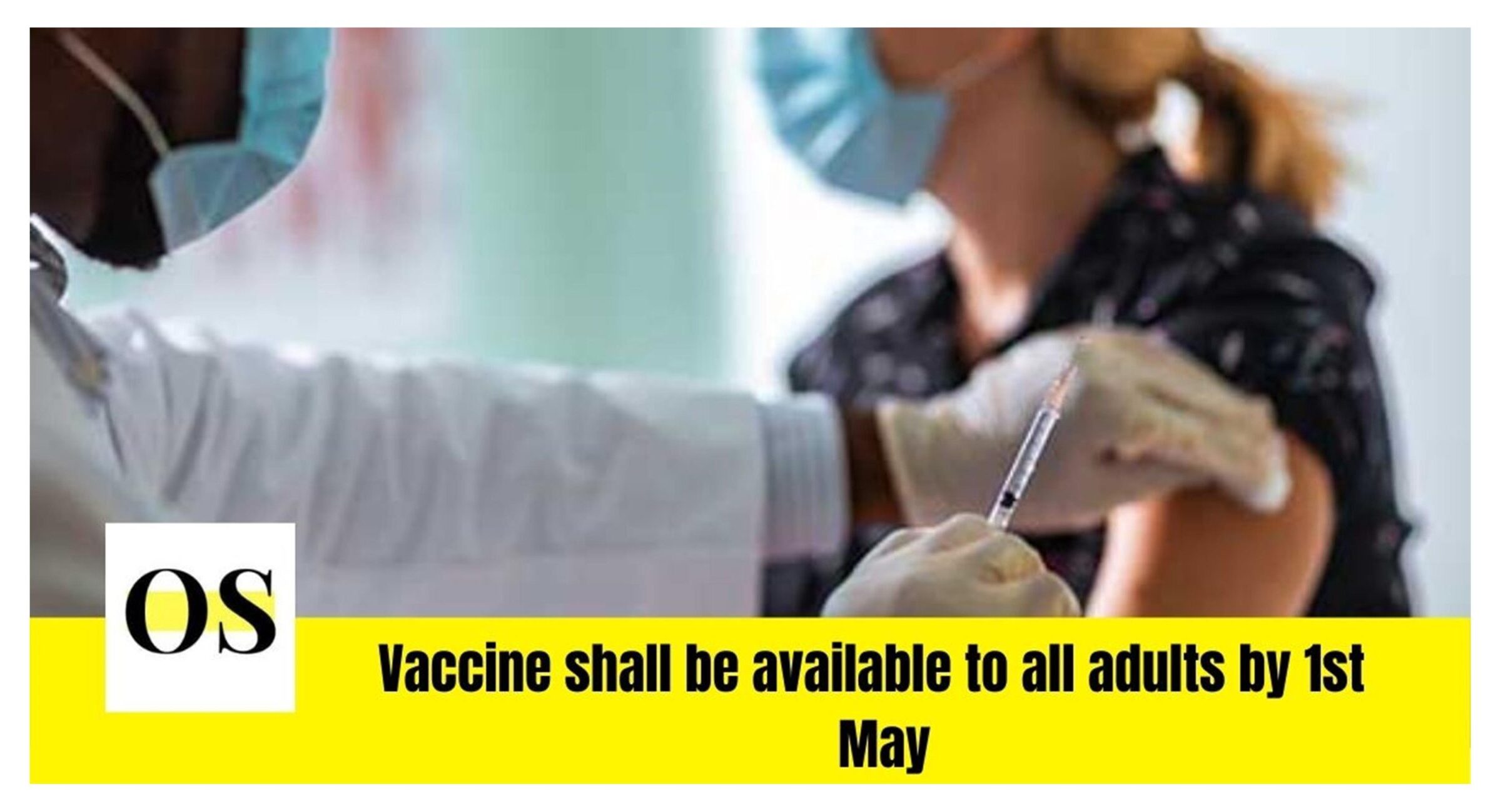 Vaccinations for the coronavirus may be available to all adults by May 1. President Biden announced on Thursday that he is planning to lift U.S from the COVID-19 crisis very soon and requested all Americans to help him fight ‘the war’. It has been a year since COVID-19 drastically changed the lives of Americans.

“After this long hard year, that will make this Independence Day something truly special, where we not only mark our independence as a nation but begin to mark our independence from this virus,” President Joe Biden said.
He also said that “Finding light in the darkness is a very American thing to do. In fact, it may be the most American thing we do,”
President Biden expressed empathy as he to a nation ready to move beyond its collective grief and exhaustion. His words were similar to the ones he had delivered for much of the last year as a candidate, but the message carried a far heavier weight as he addressed Americans from the Cross Hall of the White House.
Moreover, President Biden spoke out forcefully against a recent rise in hate crimes targeted at Asian Americans, a sharp break from Mr. Donald Trump who as recently as Wednesday referred to the “China virus” when taking credit for vaccine development.
“At this very moment, so many of our fellow Americans are on the front lines of this pandemic, trying to save lives. And still — still — they are forced to live in fear for their lives, just walking down streets in America. It’s wrong. It’s un-American. And it must stop,” President Biden said.
The President delivered a careful balance of optimism along with a strong dose of reality, as he told Americans: “This fight is far from over.” He also issued a clarion call for “national unity,” imploring Americans to set aside the partisan fights over masks and restrictions.
“I will not relent until I meet this virus, but the American people: I need you,” Biden said. “I need every American to do their part.”
This is probably the first time the nation has seen Biden as a president in full, with the flags of the American states and territories behind him and the iconic red carpet of the White House state floor stretching over his shoulders.
He didn’t mention Democrats or Republicans, vote counts, or legislative language, but rather focused on “a shared experience that binds us together.”
On Thursday, President Biden announced that his onetime objective – Of providing 100 million Americans with vaccinations within his first 100 days in office. However, now this can be met on day 60. Moreover, most states are already speeding along to wider eligibility for vaccines, such as Alaska which has already opened vaccinations to every person over 16.
He laid out new steps his administration believes makes the May 1 timeline realistic, such as expanding the types of professionals who are able to administer COVID vaccination shots. Dentists, veterinarians, and paramedics will all be included in the new approved list.